Acasă » Oil&Gas » Exploration & production » The Bulgarian government extends the exploration license in the Black Sea of OMV, Total and Repsol

The Bulgarian government extends the exploration license in the Black Sea of OMV, Total and Repsol 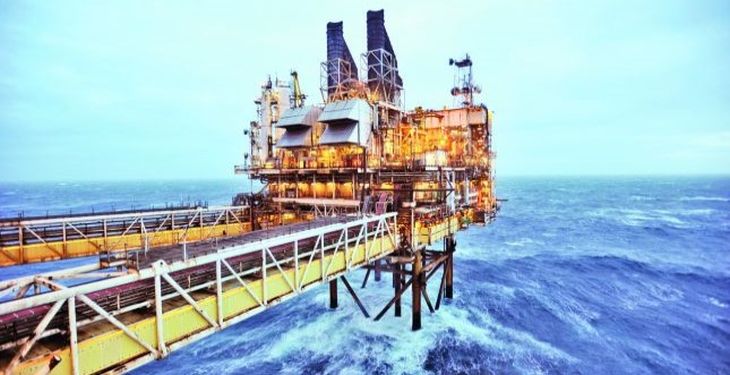 The exploration license for the Han Asparuh 1-18 perimeter of the Black Sea, owned by OMV, the main shareholder of Petrom, Romania’s largest oil and gas company, together with Total and Repsol, was extended by 109 days by the Bulgarian government, according to Profit.ro.

In Romania, OMV Petrom announced the postponement of the adoption of the final investment decision in the Neptun Deep perimeter, where it holds a 50% stake equal to that of its partner, ExxonMobil, which is also the operator.

The reasons given were the slowness of adopting the Offshore Law, the restrictions on gas exports and the lack of predictability and of fiscal stability.

According to a Wood Mackenzie study, following the adoption of offshore law, Romania has become less competitive in non-conventional gas exploitation than all other Caspian and Black Sea states except Azerbaijan. A Deloitte study showed that the effective tax rate (royalties plus similar taxes) in Bulgaria was of 7.1% of revenue in 2016, while that in Romania was of 17.5%.