Teodorescu, Renovatio: We are developing 2,000 MW in various stages, in Romania – raw materials prices surprised us 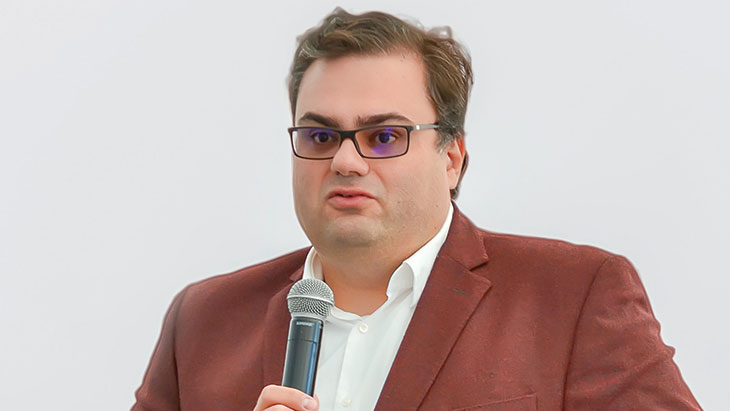 Renovatio is developing 2,000 MW of renewable projects in various stages in Romania, Alexandru Teodorescu, the company’s managing partner, told Energynomics, explaining that rising commodity prices around the world also affect the cost of wind turbines or other subassemblies with about 10-20%.

“We are involved in Romania in 2,000 MW worth of projects, in various stages of development. We recently obtained the technical approval for a connection for a wind farm of about 50 MW. We can not estimate what would be the official value of such an investment, because the market surprised us too – the price of turbines fluctuates a lot, primarily due to raw materials – steel, copper… And none of the producers cannot provide a binding quote on transport for more than one month. So what prices do they have for shipping this month, probably next month can be twice as high. We have an idea of capex, where we want to go, not only in this project, but in all the projects we have, but I can not advance any amounts at the moment, because any amount I would the advance is now very likely that in a month or two will no longer be valid,” Teodorescu told Energynomics.

He explained that the new 49.8 MW wind farm, located in Dobrogea, will be built and operated by the company. “At the moment, we intend to build it and operate it ourselves,” Teodorescu added.

Raw materials prices have surged since the beginning of the year by 20-30%. “The problem is China, and especially steel. Surges started in China, then rolled over across Europe and the world. In total, the prices of raw materials increased by 20-30%, and the price of the turbine, between 10 and maximum 20% – but closer to 10%,” he added.

previousRWEA: RenewAcad will convert 8,000 miners into technicians for the renewables industry
nextEC President – visiting Bucharest, to present the PNRR evaluation