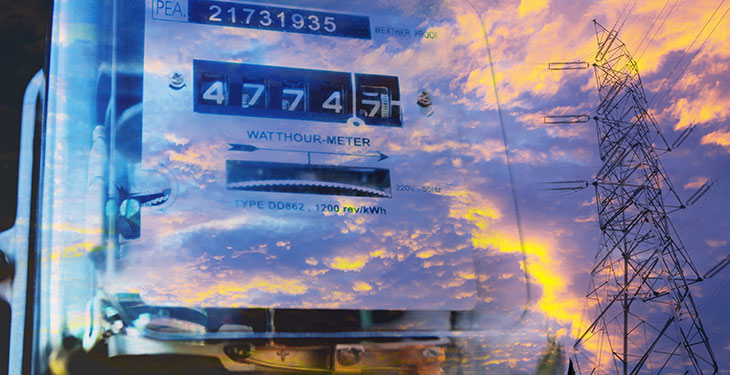 Spanish government approved a package of 9 billion eurosaimed at helping the most vulnerable households cope with rising energy prices and rising inflation, including transport subsidies and an 80% reduction in energy bill taxes, Reuters reports.

The announcement comes after the executive agreed at a special meeting a 5.5 billion-euro package representing family spending and a 3.6-billion-euro worth of tax cut.

The pensions of the most vulnerable people, including widows and people with disabilities, will be increased by 15%. The increase represents a monthly increase of 60 euro, according to Agerpres.

From September, a 50% discount will be introduced for those who have already benefited from subsidies for domestic travel by rail or bus, plus a 30% discount for those who use regional services.

Low-income self-employed workers under 14,000 euro a year, or those who are unemployed, will receive a one-time payment of 200 euro. Gas canister prices, a common way of heating homes in Spain, will remain fixed until 31 December.

“We govern for the middle class and the working class in this country, although we know that this irritates some economic powers,” Prime Minister Pedro Sanchez told reporters.

He announced that from January the Government will introduce a law to reduce the Value Added Tax (VAT) paid by electricity consumers from 10% to 5%. The new package will be in place by the end of 2022, Sanchez said.

The package follows measures taken in March, which are in force until June 30, worth six billion euro, consisting of direct aid and tax cuts, and preferential loans of ten billion euro to help companies and households to face the higher price of fuel.