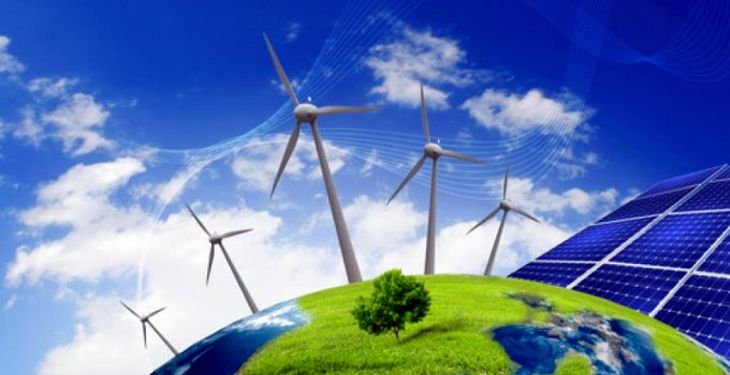 South Africa has dropped proposals to boost supply from nuclear plants in its latest energy blueprint and will increasingly harness renewable sources as it trims a reliance on coal.

“There will be a study to determine if more nuclear is needed after 2030,” Energy Minister Jeff Radebe told reporters in Pretoria on Monday. “But until then, there is no increase in nuclear generation envisaged,” according to Bloomberg.

The long-awaited update of the country’s Integrated Resource Plan for power sector spending, the first in eight years, calls for the biggest increase in capacity from wind and natural gas. Former President Jacob Zuma, who left office in February, championed the building of as many as eight nuclear reactors, which would have the capacity to generate 9,600 megawatts of energy.

Wind and natural gas are each projected to increase by 8,100 megawatts of capacity, while 5,670 megawatts will come from solar and 2,500 megawatts from hydropower, according to the plan. Coal, which currently makes up the bulk of the country’s energy source, will add 1,000 megawatts. The Department of Energy, the National Energy Regulator of South Africa and state-owned utility Eskom Holdings SOC Ltd. are tasked with carrying out the proposals.

President Cyril Ramaphosa has this year overseen the replacement of Eskom’s leadership as he seeks to attract $100 billion of investment to the country. A program to add more renewable power from independent producers has been revived.

previousUK energy suppliers set to offer post-Brexit contracts
nextANRE: 85.88% of the gas consumed in Romania was traded on RCE in May 2018