Small investors have a good opportunity to speculate in Nuclearelectrica IPO 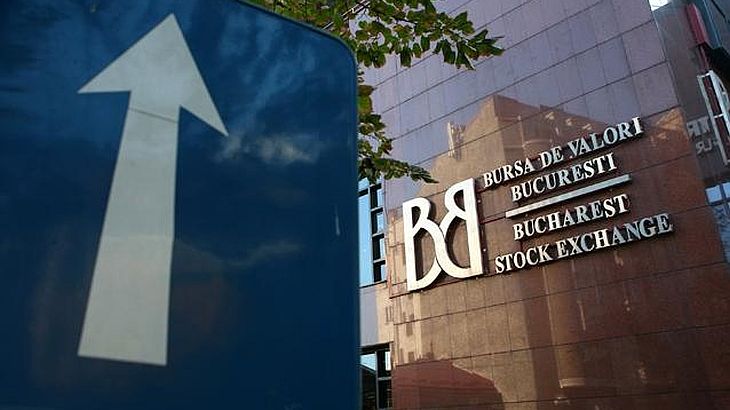 Tradeville brokerage house has calculated a target price of RON 12.17 for Nuclearelectrica’s stocks based on the dividends that the company could distribute in the coming years. The analysis shows that psychological perceptions and speculative capital will play a fundamental role in Nuclearelectrica IPO. However, perceptions might change after the listing, when investors might return to the fundamentals of the company.

Here’s what the analytical paper says about start prices: “We believe that the initial public offering for the sale of a package of 10% of Nuclearelectrica (…) offer small investors a good speculative opportunity, particularly in the case of bids made in the first three days enjoying a discount of 8%.

Using a valuation model of dividends that may be paid by the company in the coming years, we calculated a target price of RON 12.17 for the next 12 months and we appreciate the institutional investors will be interested in holding Nuclearelectrica’s share prices during the first trading sessions ( . .. ). “

Accordingly, the positive perception from the investors may increase the market price of Nuclearelectrica’s stocks over the price target we calculated, which might be speculated particularly by subscribing in the early days of the offering.”

Nuclearelectrica hopes to attract funds up to 369 million lei

The IPO runs from 9 to 20 September, during which state-own company Nuclearelectrica hopes to sell 25.3 million shares (10% of the current share capital), at prices ranging from RON 11.2/share and RON 15/share. The final price will be determined by institutional investors subscriptions. During the procedure, small investors can only subscribe at RON 15 per share, but benefit from a discount of 8% (if they bid during the first three days), respectively 3% (if they subscribe starting from the fourth day) of the price established at the end. The discount is valid only for those investors who subscribe between 100 and 15,000 shares, while retail investors who place orders for more than 15,000 packages of securities and institutional investors will pay the price established at the end of the offer.

According to news agency Mediafax “the volume of Nuclearelectrica’s shares dedicated for the small investors have already been exceeded by the the subscription orders, while allocations of players in this segment reached RON 43.7 million (EUR 9.7 million). The IPO started on Monday morning and by Tuesday, on the small subscriptions segment (between 100 and 15,000 shares) were placed 795 orders for 2.9 million shares. This volume exceeds by 15% the number of securities for the retail investors.”

previousConpet Enters BSE’s First Category to Finance Its Pitesti-Pancevo Pipeline
nextCEO and CFO of OMV, reinstated in their jobs up to 2017