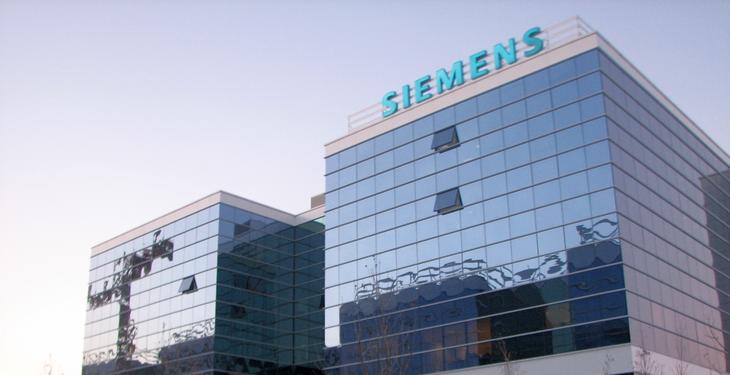 The CEO of Siemens Energy argued that the energy transition would fail unless his industry addressed a number of issues currently facing the wind power sector. In an interview with CNBC, Christian Bruch said his firm was “in the heart of the energy transition” but noted that there were “challenges in wind” especially when it came to supply chains.

“So if you have problems on the supply chain, it hits … wind extremely hard, and this is what we see.”

“And this, unfortunately, obviously, leads to the situation [where] … it impacts the overall group results substantially.”

On Wednesday, Siemens Energy said its “overall performance” had been “held back by the negative development at Siemens Gamesa Renewable Energy,” a wind turbine manufacturer in which it has a majority stake.

In a statement, Siemens Energy said its adjusted earnings before interest, taxes, and amortization — and special items — had fallen to 379 million euros (around $393.8 million) compared to 661 million euros for the 2021 fiscal year.

“While Gas and Power benefited from its turnaround plan and saw adjusted EBITA rise sharply, the increase was more than offset by a wider loss at SGRE,” it added. This was “due to difficulties in the ramp-up of the 5.X onshore platform as well as supply chain delays.”

Siemens Energy posted a net loss of 647 million euros against a 560 million euro loss in the previous year but also reported a record order backlog of 97.4 billion euros.