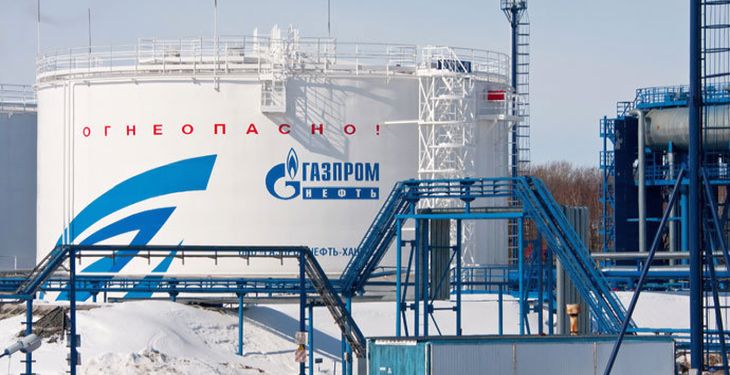 The memorandum on the possible asset swap was signed in 2015 and was seen as a coup for Gazprom at a time when many Western companies were reducing their exposure to Russia because of Western sanctions over Moscow’s actions in Ukraine, according to Reuters.

Cremers also told the newspaper that the plans for the expansion of Sakhalin-2 plant, which produces 11 million tonnes of liquefied natural gas per year, hinge on the outcome of the talks with the Sakhalin-1 consortium led by Exxon Mobil Corp and Rosneft about gas supplies.

He said no agreement has been yet reached.