Shell could return to Romania with the liquefied natural gas division 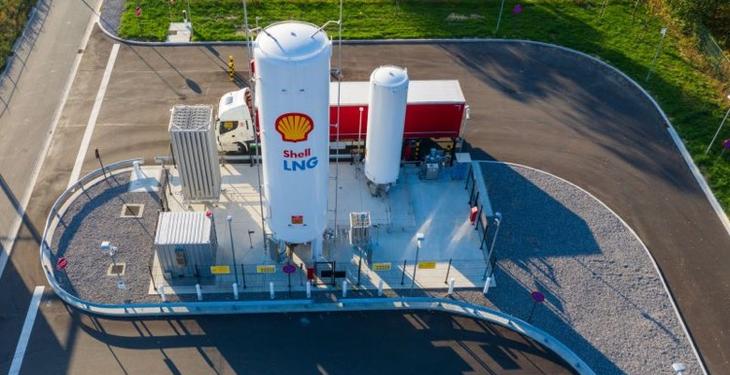 Shell could return to Romania, after an absence of almost 15 years, with the liquefied natural gas division.

The Minister of Energy, Virgil Popescu, met on Thursday with the representatives of the Shell company, which withdrew from Romania in 2007. Popescu encourages the return of Shell on the Romanian market and the realization of long-term projects, “especially the liquefied natural gas sector”, it is shown in a Facebook post.

“Today I had a meeting with representatives of Shell, whose delegation was led by Youssef Zoubi, head of the LNG division – liquefied natural gas – in Europe and Africa. The discussions focused on the importance of liquefied natural gas in the current energy context, a viable solution to reduce import dependencies and increase the security of supply,” Popescu wrote on his social media page.

“The need to diversify energy sources has been affirmed in order to ensure national and regional security. I conveyed that I encourage the return of Shell to the Romanian market, expressing, in this sense, the desire to develop a long-term partnership, to initiate concrete cooperation projects in the field of energy, especially the liquefied natural gas sector.”

Shell entered the Romanian market in 1992, and, after investments of 100 million USD, created a network of 81 gas stations, which it later sold, in stages, to MOL Romania, so that in 2005 it remained only with the LPG network, co-owned with Petrom. However, Shell also sold that stake in 2007.