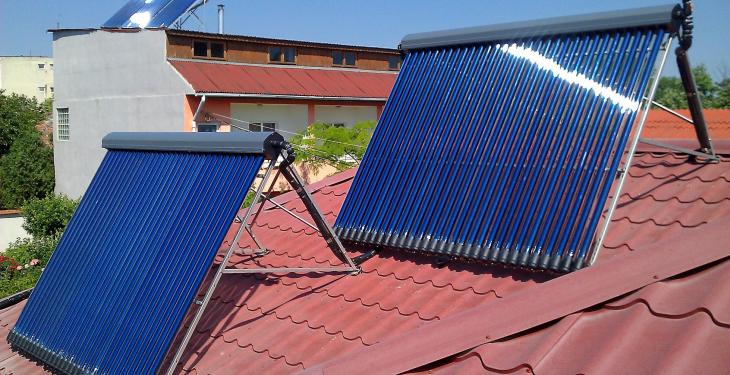 On Friday, Greenpeace Romania claims there are huge delays in the program aimed to subsidize the installation of photovoltaic panels by individuals. “A decade would not be enough for AFM to solve the arrears in this program”, the organization transmitted, specifying that the Casa Verde Fotovoltaice Program is “the chronicle of an announced failure”, according to News.ro.

“The policy of bottomless institutions. The president of the Administration of the Environmental Fund (AFM) announces that next month it will be possible to submit new applications for subsidies for the installation of photovoltaic panels by individuals. Great, isn’t it? Instead, he forgets to mention that there are files from 2019 that have not been verified yet, to which are added the over 44,000 files from the 2021 session without an answer,” Greenpeace Romania representatives transmitted on Friday.

According to them, at the current rate of 10,000 cases financed in 3 years, “a decade would not be enough for AFM to solve the arrears in this program”.

“For 3 years, AFM changed over 7 directors, on a political basis, without any effect. In the context of the energy crisis we are facing, it would be a national priority to relieve the national energy system and support prosumers, but the institution cannot provide funding on time. AFM has a lot of money and “too little capacity” to use a mild word,” said the organization’s representatives.

previousD. Dărăban: The state should re-analyze the use of suppliers as intermediaries for capping
nextShell could return to Romania with the liquefied natural gas division