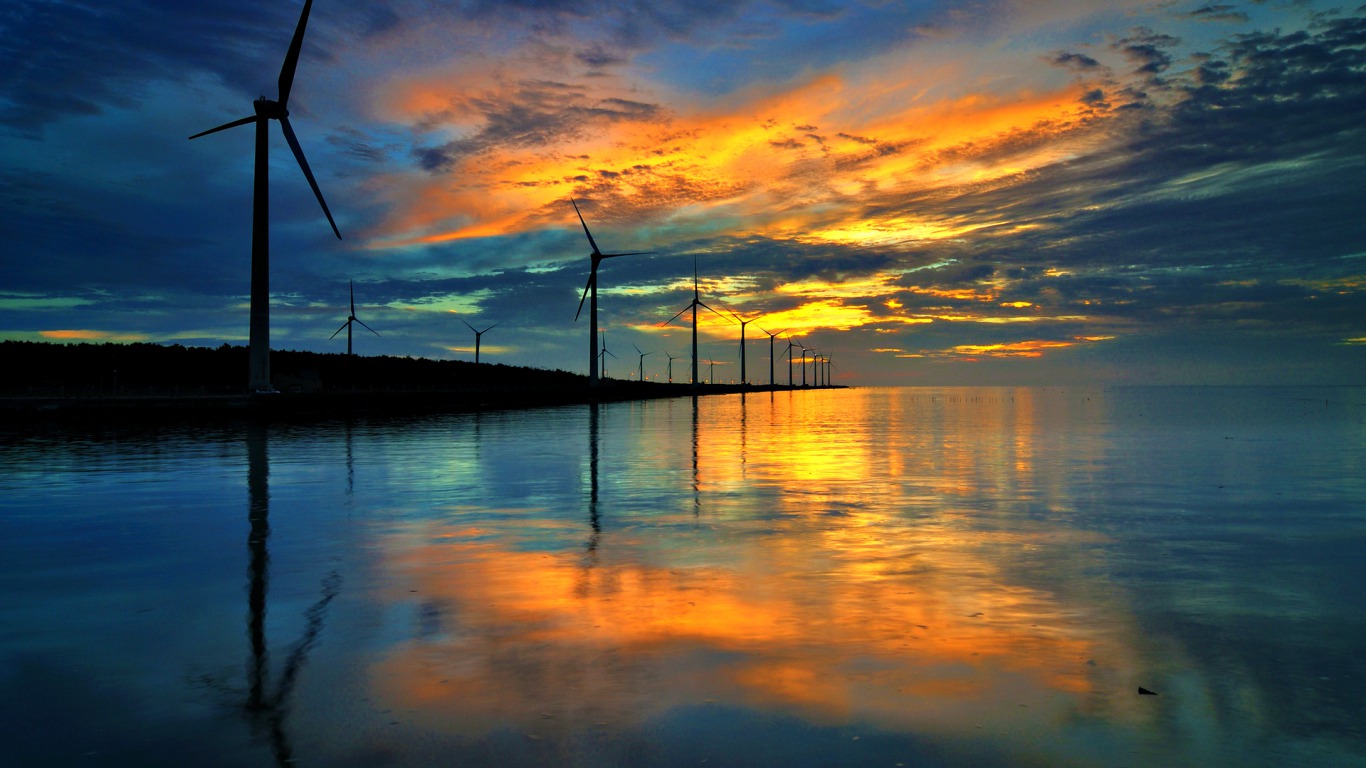 Romanian Wind Energy Association (RWEA) submitted to the European Commission (EC) a complaint against Romania, on behalf of over 100 members, regarding the postponement of green certificates from 1 July, said the President RWEA, Ionel David.
RWEA represents over 100 companies in the wind energy sector: energy producers, equipment suppliers, consultants, lawyers, banks and construction companies.

“We submitted a formal complaint to DG Competition on behalf of all our members, on June 14. I was asked by people in Brussels if we want our complaint to be anonymous, but I said it is not needed” said David.

Brussels must request the views of the Romanian Government on this issue and to reply to RWEA. David said that the association has not yet received a response to this complaint, but estimates that the procedural chain will resume in early September, after the end of the holiday period.

According to Ionel David, the legislative amendments are affecting the principle of non-retroactivity, because these apply also to those green energy producers that are currently in operation.

“Romania may receive penalties if it is found to have violated European principles, but our goal is not this one. We want to stop the applying of the order and return to the support scheme available until 1 July”, pointed RWEA representative.

The Czech group CEZ announced Wednesday that it has filed a complaint with the European Commission on Romania’s decision to postpone the granting of green certificates, a measure that could cost the company up to 66 million per year. CEZ runs in Romania the largest operating wind farm on land in Europe. 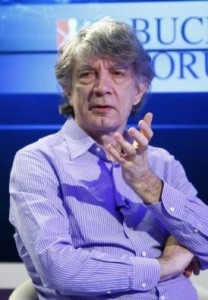 In turn, the European Commission announced that it is monitoring the situation in Romania. “Several complaints from current or future beneficiaries are also investigated,” said spokeswoman Marlene Holzner, in a statement.

The Commission announced that it will present its views on the support schemes for renewable energies as well as on government interventions in the energy sector in general, in the fall. Bucharest authorities have not notified any changes.

Representatives of the Department of Energy from the Ministry of Economy told Agerpres that so far they have not received any request from the Commission related to a complaint filed in Brussels by investors in renewable energy.

“On August 2, a prior simplified notification of Law no. 220/2008 was send to the EC, as amended and supplemented, republished. The partial exemption scheme of some consumers will be notified separately for EC authorization, before the legislative initiative (HG),” said the Energy Department’s officials.

The massive collapse of renewable subsidies

Another important limitation concerns the accreditation of producers of green energy to the annual targets set out in the National Action Plan for Renewable Energy. Measures were considered by those affected as discriminatory and unfair.

Since the entry of order into force, ANRE has issued another 61 permits for setting up production units of renewable electricity, most in the solar energy sector.

previousUkraine, Romania to sign gas trade agreement in October
nextStatoil could extract gas at half the cost