Statoil could extract gas at half the cost 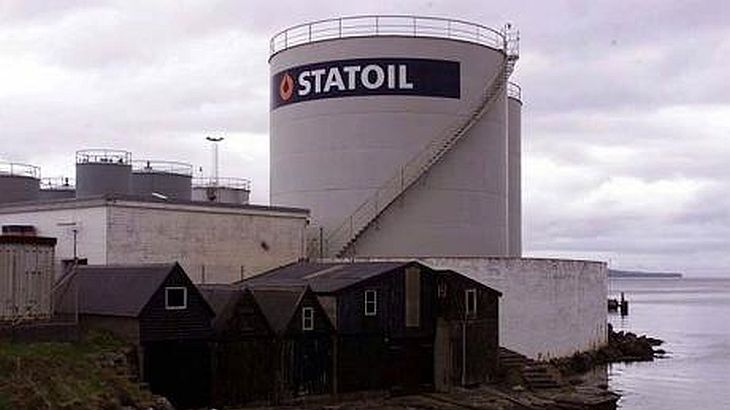 In a quest to tap huge gas reserves worth an estimated 30 billion dollars, the norwegian company launched in mid-August, 125 miles off Norway’s coast, a huge underwater compressor, which, if successful, should allow gas to be retrieved at half the cost. The Communications Director for Statoil said: “Fossil fuels will play a major and necessary part of the energy mix for a long period of time. Our goal is to extract these resources in the most energy – and carbon efficient – way possible.”

Statoil’s official said that the potential of this new technology could have huge ramifications for the oil and gas markets. “New energy reserves are discovered in the planet’s most inaccessible regions. In some of these areas platforms will be either impossible or too expensive to build. Subsea factory could be the solution in these areas. Statoil’s goal is to have the technology available to build a subsea factory by 2020.”

Statoil’s efforts to extract fossil fuels offer an insight into the ever-evolving oil and gas industry at present, and the ways in which it’s attempting to boost efficiency on both environmental and financial grounds. In the future, Statoil technologies could boost and change fundamentally the oil and gas markets. In 2012 Statoil launched the concept of a subsea factory as part of its revised technology strategy. The strategy identifies subsea production and processing as one of the most critical business technologies that will help realise the ambition to produce 2.5 million barrels of oil equivalent by 2020.

Statoil applied subsea gas compression for the first time in 2012 on the Gullfaks South field. The company estimated then that the technology employed could add up to 22 million boe to the production obtained from this field. Such technology is no longer a way

tshow the world the financial potential or technological know-how in itself. Statoil’s Executive Vice President for Technology, Projects and Drilling said „innovation and technology development are essential to improved oil and gas recovery and extended life for the fields on the Norwegian continental shelf. The development of subsea compression and processing is a central part of Statoil’s technology strategy for long-term production growth.”

Statoil estimates that around 2015 the natural pressure in the reservoir on the Gullfaks South field will be reduced. In order for at least to maintain plateau production this artificial underwater compression is required. Statoil’s Head of Operations in the North Sea west region declared that „subsea gas compression will have great effects for the Gullfaks field. Thanks to this technology combined with conventional low-pressure production in a later phase the recovery rate for gas can be increased from 62 to 74 percent.”

previousRWEA presses Romania in Brussels to return to the original support scheme
nextIulian Chifu: Romania has the chance to become the main gas supplier for Republic of Moldova and even Ukraine