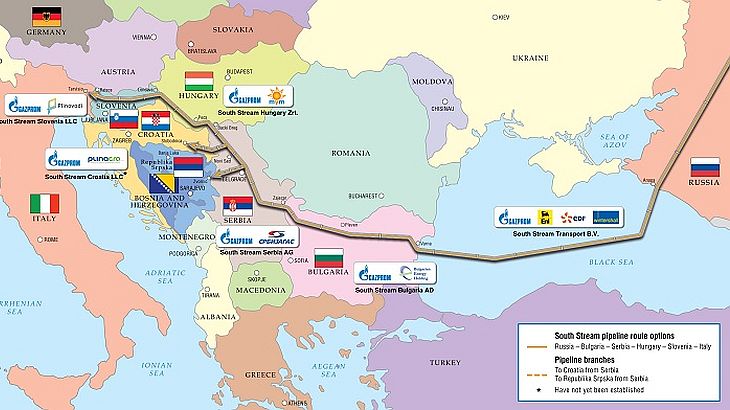 Russian company Stroytransgaz is preparing to sign contracts for the construction of the overland sections of the South Stream gas pipeline on the Balkans. According to reports of Golos Rossii (the Voice of Russia), the company has already registered offices in Bulgaria, Serbia, and Slovenia. The tenders for the construction works have already started.

The cost of building the gas pipeline is estimated at around  16 billion euros, but the major portion will go to the more expensive submerged section of the pipeline. Stroytransgaz, described as one of the main big subcontractors of Gazprom and among the initiators of the construction of the South Stream gas pipeline, is said to be getting ready to sign contracts for the sum of 6.6 billion euros.

In mid-July, socialist MP Tasko Ermenkov announced that the major share of construction works for the South Stream pipeline on Bulgarian territory would be awarded to local contractors. Ermenkov, as cited by investor.bg, explained that the Bulgarian government had been given assurances by Gazprom about that.

previousUS experience in gas and smart grid, not available for Europe
nextBrent crude stays above 109 dollars