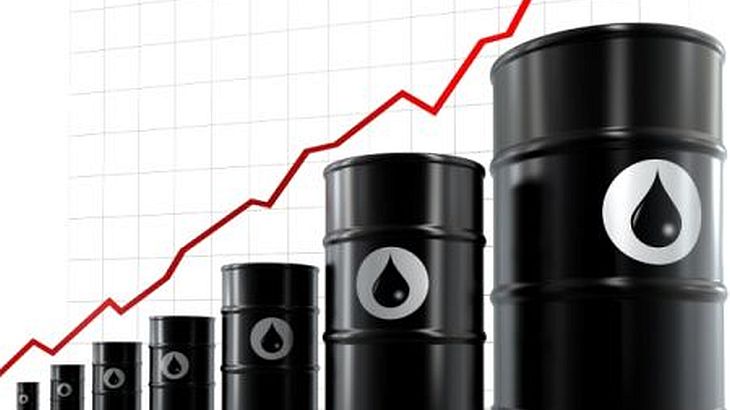 Brent crude oil hovered near 110 dollars a barrel on Thursday as upbeat data from Europe and China kindled hopes for better demand from two of the world’s largest energy consuming regions, and as oil exports from Libya stayed limited by strikes and unrest. Business activity across the euro zone has picked up this month at a faster pace than expected, surveys showed on Thursday, led by Germany as it benefited from growing demand for its exports.

Activity in China’s manufacturing sector hit a four-month high in August as new orders rebounded, a preliminary survey showed. This added to promising reports for July ranging from factory output, exports to retail sales, reinforcing signs of stabilization in the world’s No.2 economy.

Brent crude was flat near 110 dollars a barrel. US crude rose 50 cents to near 105 dollars, off session lows. Losses in the US benchmark were partly driven by signs that companies were diverting oil to the depleted Cushing, Oklahoma storage hub for the first time in 12 months. The Brent-WTI spread widened to more than $6 for the first time since June on Wednesday.