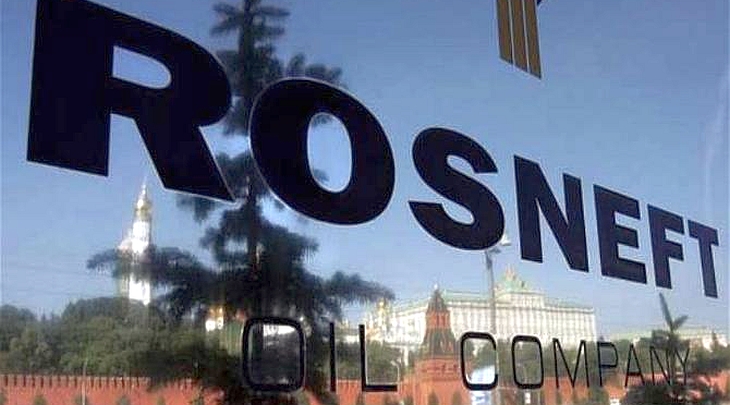 Last month, a government source said that the company’s head Igor Sechin has asked for 1.5 trillion roubles from the National Wealth Fund, one of Russia’s sovereign wealth funds, to help the company weather western sanctions against Moscow for its policy on Ukraine.

An anonymous official has called Sechin’s plan “horrible”, and another government source has told Vedomosti last month that Medvedev was unlikely to back it.

However, the prime minister told the newspaper that Rosneft, which accounts for 40 percent of Russian oil output, may still receive the help.

“This figure only looks imposing, but everything doesn’t have to be done in one year. I recently held a meeting on Rosneft’s investment program: the company needs to maintain its production levels, because Rosneft is a major source of tax revenue,” he said.

“As such, we should help it maintain its level of investment. We are now considering specific variables and types of support.”

The company needs to repay 440 billion roubles ($12 billion) by year-end and another 626 billion roubles ($17 billion) next year, according to its latest presentation, after it borrowed heavily to finance last year’s $55 billion acquisition of Anglo-Russian oil firm TNK-BP.

Some Russian companies, which were hit by the Western sanctions, including VTB (VTBR.MM) bank, have already received government approval for an access to the fund’s money.

Medvedev said that the government’s help for Rosneft, one of the biggest taxpayers in Russia, will be beneficial for the state over time.

“I have no doubts about the company’s performance in the medium to long term. The investment will certainly pay off,” he told Vedomosti.