Rompetrol will close refineries for repairs, Rominserv won the deal 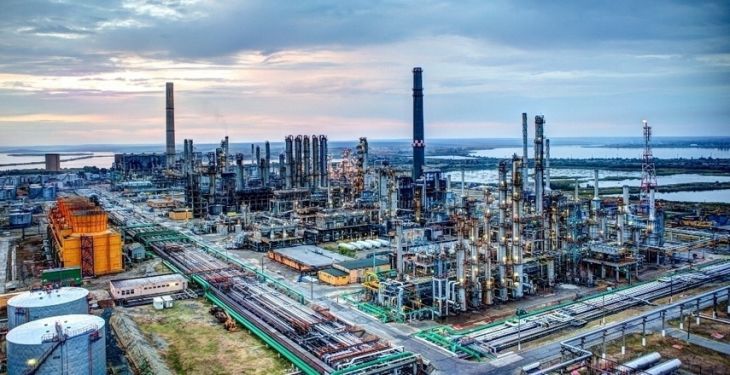 During May 03 – 22, Rompetrol Rafinare will stop production activities within its both refineries – Petromidia Navodari and Vega Ploiesti in order to perform scheduled technological works, whose total estimated value will exceed 17.5 mln. USD, announced the company.

The works will be coordinated by Rominserv, general contractor of the KMG International Group, and will target the optimization and improvement of production flows, aligned to the new processing capacity of the Petromidia refinery, as well as carrying out of some preventive maintenance works for purposes of increasing the level of safety in operating the units and the level of environment protection.

During the mentioned period, both KMG International production facilities will provide supplying of products towards customers from accumulated stocks.

Rompetrol Rafinare is a part of KMG International Group and its operates the Petromidia Refinery – the biggest entity of the kind in Romania and one of the most modern in the Black Sea region and Vega Refinery – the oldest refinery in operation (1905) and the sole producer of bitumen and hexane, as well as the Petrochemical division – sole polymer manufacturer in the country.