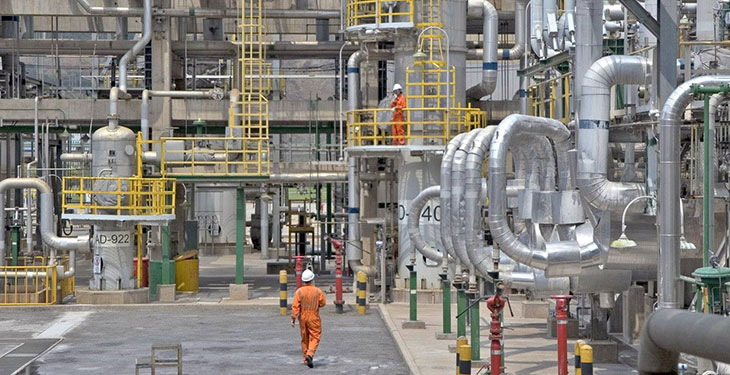 Rompetrol Rafinare, member company of the KMG International Group, managed, in the first three months of the year, a significant improvement of the financial indicators, compared to those recorded in the similar period of 2020 – the beginning of the COVID-19 pandemic in Romania and internationally. Furthermore, the company’s results are influenced by the volatility in the market environment and the effects caused by the COVID-19 pandemic.

“We went through a very difficult year, from all points of view, in which we had an unprecedented pressure in the profile market. However, we have successfully completed the turnaround of the Petromidia refinery, which currently provides us with optimal operation, but also the possibility to adapt our production to the growing demand for petroleum products. Together with the retail divisions of the Group in Romania, Rep. Moldova, Bulgaria and Georgia we will continue to be a pillar of stability in ensuring quality oil products, but also support in the fight against the pandemic,” said Felix Crudu Tesloveanu, General Manager of Rompetrol Rafinare.

However, the global environment in the oil & gas industry remains volatile, with a first quarter of the year influenced by the rise of crude oil prices to a record level for the last 13 months. At the same time, in early March, OPEC + decided not to increase production, as it expects a solid demand recovery, even though the start of COVID vaccination campaigns has strengthened the economic outlook.

Despite unfavorable market conditions, the total value of Rompetrol Rafinare’s exports in January-March 2021 amounted to 245 million dollars, up 16% from January-March 2020. Over 40% (up with 4% compared to the previous period) of the fuels obtained were delivered for export, both to Group companies (Rompetrol Moldova, Rompetrol Bulgaria, Rompetrol Georgia) and to other traditional partners in the Central and Eastern European region (Turkey, Serbia or Greece).

Rompetrol Rafinare continued to be a major contributor to Romania’s state budget, paying over 378 million USD in the first quarter of 2021.

The main shareholders of Rompetrol Rafinare SA are KMG International (54.63% – directly and indirectly) and the Romanian State, through the Ministry of Energy (44.7%).