Rompetrol Rafinare, growing results in the first 9 months of 2021 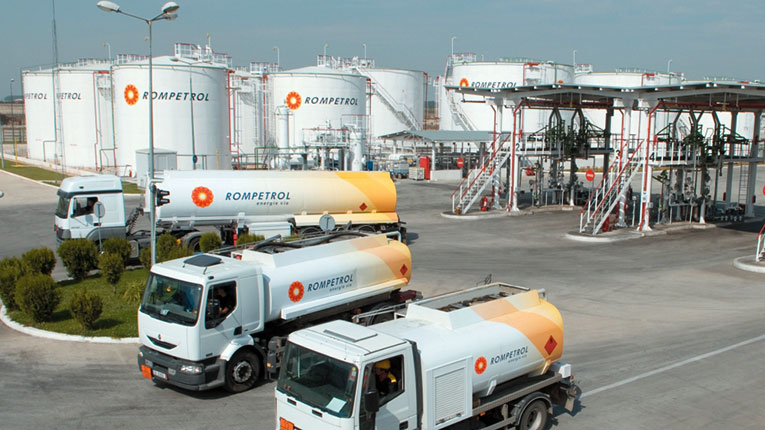 Rompetrol Rafinare, a member company of the KMG International Group, recorded increasing financial results in the first nine months of 2021 compared to the same period last year, which was strongly impacted by the reduction in mobility caused by the imposition of traffic restrictions caused by the effects COVID-19 pandemic.

In the global business environment, the European refining margins stood, in the first nine months of 2021, at an average level of 13.5 USD / MT. Although the refining margins were lower compared to the average for the period January – September 2020, they had an increasing trend in January – September 2021, with a positive impact from gasoline margins, but also due to the low differential between Urals and Dated Brent crude oil.

Against the background of the factors that influenced the global environment, the gross turnover recorded by Rompetrol Rafinare was 3.27 billion dollars, while the consolidated operational result (EBITDA) registered an increase, from a negative of 21.6 million dollars, to a positive result of almost 87 million dollars. The consolidated net result recorded a negative value of 57.8 million USD, with a return of about three times compared to the level of the first months of 2020.

However, the company’s consolidated results were impacted by the technical incident that occurred on July 2, at the Diesel Hydrotreating (HPM) plant. For this reason, for most of the third quarter of the year, production activity was stopped, which led to a significant decrease in the volume of raw materials processed.

“The event at the beginning of July had a significant negative impact, both operationally and organizationally. However, with the effort and involvement of colleagues and partners, we managed to put the refinery back into operation, in conditions of maximum safety. At this moment, the Petromidia refinery has reached the optimal operational parameters, with an average of 13.5 thousand tons of crude oil processed daily, a pace that will be responsibly maintained, both for employees and for the environment. Petromidia and Vega are vital production assets for the energy system and related industries, and our role is to provide stability”, said Felix Crudu-Tesloveanu, General Manager of Rompetrol Rafinare.

The total value of exports made between January and September 2021 by the Petromidia, Vega refineries and the Petrochemical Division of Rompetrol Rafinare, amounted to approximately 656 million dollars, totaling 1.12 million tons of products sold.

The main shareholders of Rompetrol Rafinare SA are KMG International (54.63% – directly and indirectly) and the Romanian State through the Ministry of Energy (44.7%).