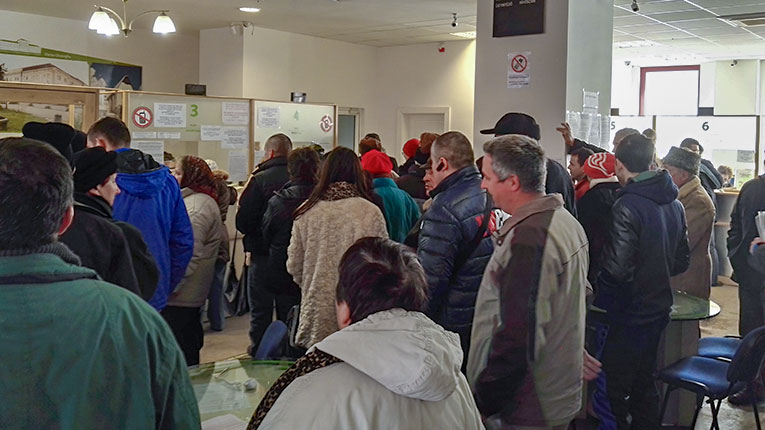 The Romanian Association for Smart City (ARSC) announces the launch of the “Romania without counters” campaign, in order to facilitate communication between institutions and interactions with citizens.

“Did you know that 7 out of 10 Romanians have to take a day off to solve problems related to the interaction with state institutions? The rail floder is representative for most of the Romanian administrations and we can give it up only by implementing smart city solutions, which would save us the most important resource: time,” it is shown in the ARSC release.

“The Romanian Association for Smart City launches the Romania without counters campaign, which aims to identify and solve the problems faced by citizens when interacting with public institutions, but also to help them to communicate effectively. A digital Romania means an increased quality of life for citizens, a sustainable economy and transparency in communication,” ARSC officials say.

Romania without counters comes to the aid of localities, in order to facilitate communication between institutions and interactions with citizens, so that the queues at the counters remain a thing of the past.

“Our experience and the know-how with which we welcome you in this campaign can make the city you represent a model of good practice that will be taken over by other administrations”, it is shown in a press release of the association, according to Agerpres.

The Romanian Association for Smart City brings together experts and professionals from every field relevant to the industry, but also over 260 partners and members from ministries, town halls, County Councils, companies, universities, Research and Innovation Centers.