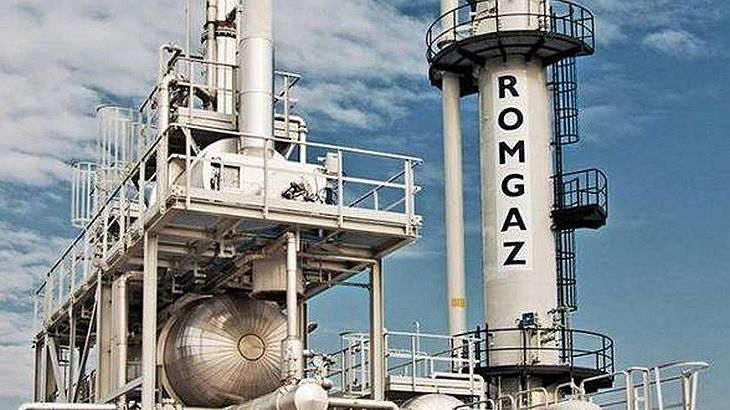 The Company recorded in 2012 a turnover of 3.83 billion lei and a gain of nearly 1.12 billion lei.
Romgaz stated in the annual report submitted to Bucharest Stock Exchange (BVB), the financial results of last year are unaudited and done in accordance with International Financial Reporting Standards (IFRS).

“Although the natural gas price from domestic production increased by 15% to the price of delivery of the previous year, the turnover of the company grew by only 1.5%, due to the decrease of domestic and imported gas delivered. Reducing gas quantities supplied from imports is due to the decrease in consumer demand in the natural gas market and the Order ANRE nr.24/2013 ( … ) according to which natural gas producers have no obligation to deliver gas in a domestic -import mix”, says the report.

Romgaz last year produced 5.65 billion cubic meters of gas, down 0.2% as compared to 2012, when the amount was 5.663 billion cubic meters.
“The natural gas production has stabilized , the average daily production recorded being marginally higher than in 2012, and for 2011-2013 the annual production decline was zero, as a result of repairs works in drilling and wells. Replacement rate to proven reserves of natural gas was 70%, mainly as a result of exploration and appraisal wells and reservoir studies conducted,” reads the report.

The company operates in Romania 3,255 gas production wells, which operate in 148 commercial fields. It holds 35 exploration wells in nine blocks.
The company also is the largest operator of underground gas storage warehouses, with over 90% share of this market. Romgaz operates six storage facilities, which can hold 2.76 billion cubic meters of gas , almost half of the annual output of the company.

previousThe state wants to open the power & gas exchange for private stockholders by the end of the year
nextFour US states, possible sites for Tesla’s battery factory