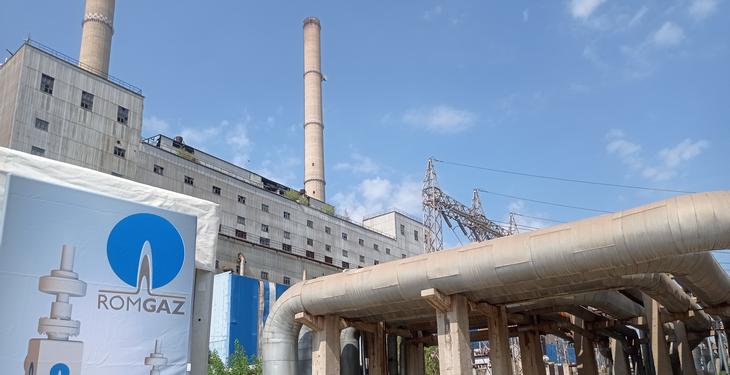 Romgaz announced the project to build a new gas plant inside the old thermal power plant in Halânga, Mehedinți. The company signed a memorandum in this regard with GSP Power, the newest division of Grup Servicii Petroliere, a company specialized in offshore services. In addition to the gas-fired plant with an installed capacity of 150 MW, the Halânga project also includes a 50 MW photovoltaic park.

The electricity generation unit is specially designed to provide balancing services to the national energy system. The gas-fired power plant will have an efficiency of 48% and can be started in 30 seconds, to reach maximum capacity in less than two minutes.

The photovoltaic park will cover a 96-hectare plot of land inside the old thermal power plant, on the slag dump that will first be greened.

The value of the investment is to be determined in the immediate future, following pre-feasibility and feasibility studies; likewise, the responsibility for the investment will be shared. Most likely, the gas plant will be financed by GSP Power, the company that will then operate it. Romgaz will deliver the gas and will receive the electricity produced in Halânga. GSP Power officials said that once all approvals were obtained, construction would take no more than 12 months.

Newly established, GSP Power is led by Carmen Neagu, who has held many management positions in companies such as Termoelectrica, Electrocentrale București, General Electric, Transelectrica and EnergoBit. Through GSP Power, the GSP group aims to build 1,000 MW of onshore gas-fired power plants, but is also interested in building offshore generation capacities, given the group’s experience in this segment.