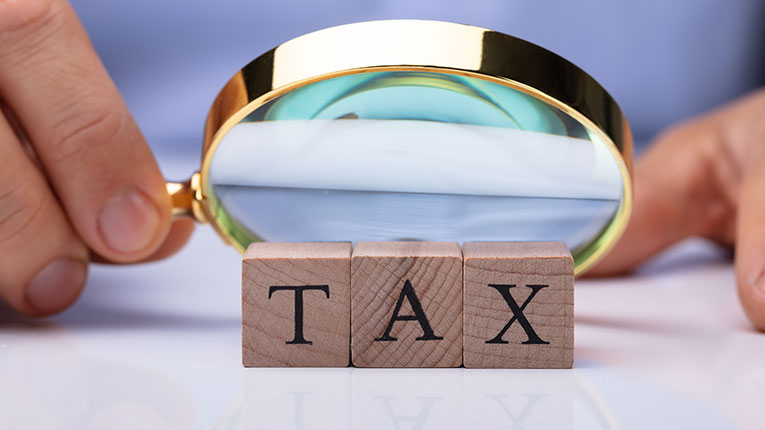 Romania’s proposed windfall tax on electricity has a major design flaw: It is retroactive and applies to all players, many of whom are now at risk of bankruptcy, writes Janez Kopač. As such, it is in breach of EU law and risks triggering a dangerous domino effect on the EU’s electricity market, he warns, according to Euractiv.

Janez Kopač is the former director of the Energy Community Secretariat.

While searching for a panacea for the overheated electricity market, the EU energy ministers and the European Commission didn’t notice that the Romanian government introduced legislation that effectively terminated the country’s electricity market.

Due to Romania’s important role in the cross-border exchange with its neighbours, this move could trigger a domino effect that could devastate the single European energy market.

On 1 September the Romanian government adopted a set of amendments to its Emergency Ordinance no. 27/2022 on the measures applicable to final consumers in the electricity and natural gas market in the period from 1 April 2022 to 31 March 2023 and published them in the country’s official gazette the same day.

This act retroactively taxed all market participants for deliveries in the period up to March 2023 with a 98% tax on the difference in the average monthly price of purchase contracts, regardless of when these were concluded, and a 100% tax on the difference between the export price and the day-ahead market price.

If the tax is not paid, the fine is a prohibition from further trading.

The measure may look like a windfall tax, but it is far from it. It is retroactive, it is applicable to all market participants – not only producers – and it taxes all the trades, even if they were agreed and contracted long ago.

This means that if a trader bought electricity from a Romanian producer for some €50/MWh in 2020 with delivery abroad in September 2022 and hedged it i.e. for €51/MWh, they will now have to pay 100% of the difference between the current price and the price stated in the contract.

Let’s assume the current price is €500 /MWh. The tax base will be some €450/MWh and the difference will correspond to the sum of the tax. A trader who earned €1/MWh clearly cannot pay an additional tax of €449.

This points to an obvious consequence: the bankruptcy of domestic traders and the escape of foreign ones. The quantities will simply not be delivered to the customers.

Traders across Europe are alarmed. Romania is an important part of the single market and non-delivery could have serious consequences for traders throughout the EU.

The Romanian government’s first unofficial comment on the matter was that the measure applied to volumes traded on the spot market and that the majority of the market is run by spot trading.

However, publicly available data show a different picture. The share of Romanian electricity sold on spot markets is currently close to 40%, whereas the rest had been sold on forward markets long ago.

The decree is currently being discussed in the parliament and the first tranche is to be paid by 25 October. Hopefully, the EU-wide levy on inframarginal — i.e. non-gas-powered — electricity producers will be adopted soon.

One of the provisions of the EU measure is to make it effective on an EU level, repealing all national measures, including the Romanian one.

Hasty national measures such as this one endanger the single European market. It is incompatible with – and in clear violation of – the core principles of the EU energy regulatory framework and the principle of the free movement of goods.

At a time when energy companies are facing increasingly unmanageable demands on their liquidity and the energy sector stands shakily on the precipice of collapse, the retroactive taxation measures imposed by the Romanian government on all the energy companies operating in the country could be the proverbial butterfly flapping its wings and triggering the first domino in a whirlwind of chain defaults, Janez Kopač concluded.

previousCompetition reviews the takeover of RES projects by Enery Power Holding
nextIndustry leaders to discuss the future of the battery sector at the II. Hungarian Battery Day