Romanian Government dismissed; negotiations to start for a cabinet with limited mandate and responsibilities 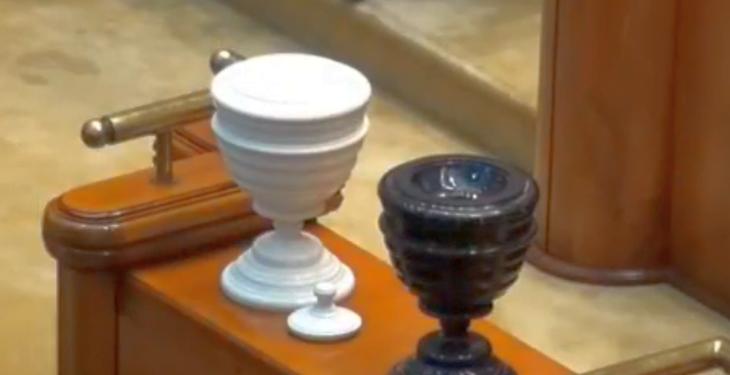 The censorship motion initiated by the PNL was adopted, with 238 votes “for”, so that, according to the Constitution, the Danube Government was dismissed. It is the second government supported by the PSD that was dismissed by the parliamentarians, after the Grindeanu cabinet (June 2017). In January 2018, Prime Minister Mihai Tudose resigned at the request of the Social Democratic Party, which had put him in office a few months before.

“Our objective is to bring together all the forces in the Romanian Parliament that have at least some lucidity left and responsibility for the country in order to succeed in bringing down this government. What will happen next will be the result of negotiations that will take place in accordance with the Constitution, at the Cotroceni Palace, consultations that will be initiated by the President of Romania”, explained PNL President Ludovic Orban. “PNL has announced – we are taking the responsibility of the government,” said the PNL leader.

Most likely, the future government will have weak support from an extremely fragmented Parliament. The Executive will be given the role of preparing the next rounds of elections, mainly the presidential elections in November 2019. PSD losing the government’ helm could change the electoral dynamics, but also the power of social-democrats both in the committees of the Parliament and in the plenary meetings, in the Senate, and also in the Chamber of Deputies. Numerous legislative acts are in advanced stages of debate in the Legislature and await the final vote. The chairman of the Commission for Industries and Services, deputy Iulian Iancu, from the PSD parliamentary group, was present at, but did not vote, in line with the decision of the party leadership.