Romania, among the 11 EU states that already meet their 2020 renewable targets 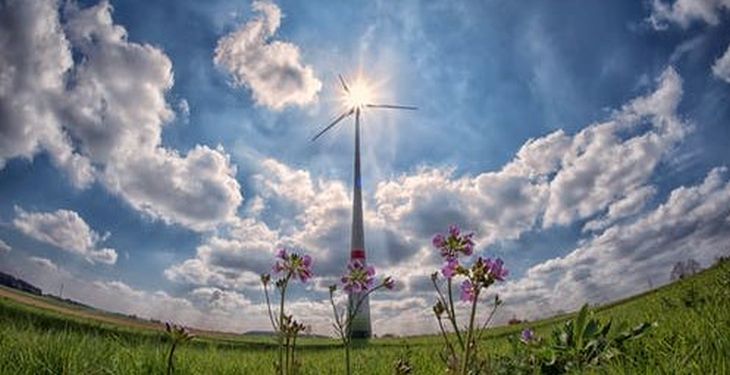 Almost half of the European Union’s (EU) 28 member states have already hit, or are close to hitting, their 2020 renewable energy targets.

But despite this, there has been a gradual slow-down in the rate of renewable energy use across the EU, and some member states have a lot of ground to make up this year.

Those that are already top of the class are: Bulgaria, Croatia, Czech Republic, Denmark, Estonia, Finland, Italy, Hungary, Lithuania, Romania and Sweden. Hot on their heels are Austria, Greece and Latvia, who look certain to hit their targets, according to World Economic Forum.

It is unlikely to come as a surprise to hear that the Nordics are well-represented among the strongest performers; Sweden came top with 54.5% of its energy coming from renewable sources. That was a long way ahead of the second-placed country, Finland, with 41% – followed by Latvia with 39% and Denmark with 35.8%. Despite its strong performance, Latvia is yet to hit its target but is only around 1% away.

But while the overall share of renewables being used to meet the energy needs of EU member states has doubled since 2005, the rate of adoption is slowing down. If that trend continues it could cause several member states, and possibly the whole EU, to miss its 2030 target of at least 32% renewable contribution to energy consumption.

previousThe Romanian Presidency of the Council of the European Union has obtained the ultimate support of the Member States for the Natural Gas Directive
nextGazprom Neft 2018 net profit up 49%, oil output to rise 2% in 2019