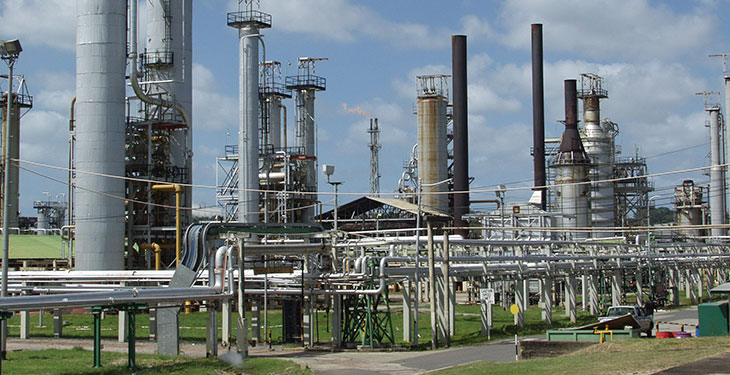 Refineries in Romania have found alternative crude oil to the Russian one, considering that in December the embargo on petroleum products from Russia enters into force, the Minister of Energy, Virgil Popescu, said on Wednesday.

“Yesterday (Tuesday – n.r.) there were discussions at the ministry with all the companies that own refineries in Romania, including Lukoil, about the processing of crude oil after December 5 (when the embargo on Russian oil comes into force – n.r.). They informed us that they found alternative sources of crude oil after December 5,” said the Romanian official, according to Agerpres.

On this date, the embargo established by the European Commission on Russian oil products transported by sea will enter into force.

In Romania, the Petrotel Lukoil refinery, with a capacity of 2.5 million tons of crude oil per year, until now processed Russian oil brought through the Black Sea.

The other operational refineries in Romania are Petromidia, owned by Rompetrol, and Petrobrazi, operated by OMV Petrom.

previousGreenpeace: Including gas and nuclear in the taxonomy sends a fundamentally wrong message
nextCost of energy crisis in Europe, close to 500 bln. euro