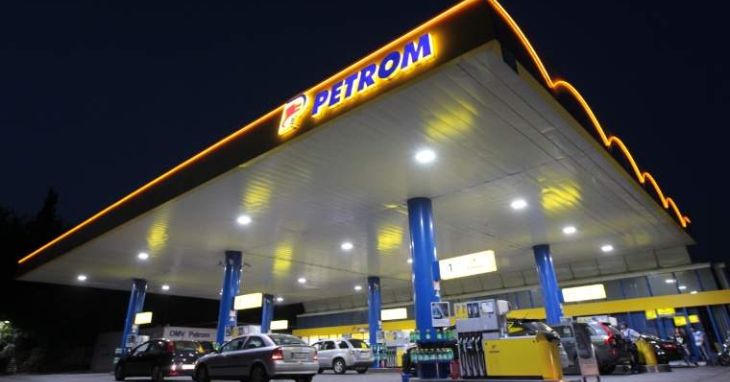 The increase in the contribution to the state budget was mainly determined by the evolution of direct taxes, which increased more than 5 times, up to 7.1 billion lei, as a result of the increase in gas and electricity taxes. “Our contribution to the state budget reached 15 billion lei,” said Christina Verchere, CEO of OMV Petrom, in a press release. The level is almost double compared to the same period last year and is due to “the increase in direct taxes which were more than 5 times higher, mainly determined by the taxation of gas and electricity”.

In an environment characterized by the company as “volatile, with high prices, with market fundamentals deeply affected by the geopolitical context”, the operating result of OMV Petrom increased to 10 billion lei, in the first 3 quarters. Investments totaled 2.3 billion lei, 25% more than last year. Depending on the investment climate, the total amount allocated to investments could near 4 billion lei.

Natural gas sales volumes were 8% lower, in the context of a 14% drop in total market demand, according to OMV Petrom, and net electricity production rose to 3.53 TWh (9% of the mixed of electricity generation of Romania), the highest level since the beginning of commercial operations, 10 years ago.

Despite all the price hikes at the pump, retail sales volumes rose 2% in the first 9 months of 2020 compared to the same period in 2021.

previousSchneider Electric and AVEVA partner with Shell to accelerate net-zero transition in hard-to-abate sectors
nextMinister of Energy: Today we have 96.52% of natural gas in storage