Railway operators, discriminated by the fuel excise reimbursement only to road transport 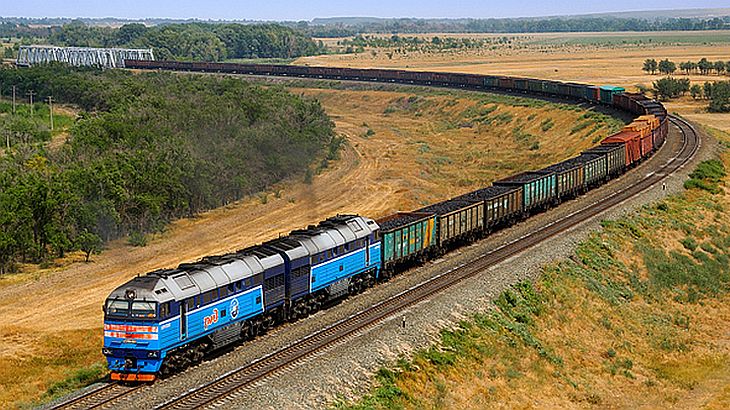 Rail carriers say that a partial refund of excise duty on fuel that road carriers with machines heavier than 7,5 tonnes have received, excluding public transport companies, introduces a discrimination between rail transport and road transport in favor of the road. Moreover, competition between modes of transport is affected.

“[…] Have already taken steps to return partial fuel tax for road transport only and not for the railway, a fact that intervenes impermissible into the direct competition between modes of transport in a discriminatory manner. Also, efforts are made to return a value of 1.8 RON per liter of gasoline used in agriculture (as announced by the Ministry of Agriculture).

Rail freight has a major impact on the national economy as it is considered a strategic transport and its permanent marginalization and lack of funding for rail infrastructure can have unexpected results”, says a release of the Railway Association of Romania (ATFER) , quoted by Adevărul daily.

“Overt discrimination between rail and road transport is enhanced by charging a road toll, which since 2005 was brought in duty on diesel used for locomotives by railway operators. Indirectly by paying this tax, the railway system has helped to build and modernize highways and national roads that are used by the main competitor – road transport”, says the association.

Rail carriers see themselves in the situation of being unable to help improve the infrastructure they use, and the degradation makes the speed on some sections to be of only 22 km / h, although cargo trains  can reach a speed of more tha 100 km/h with full load.

Romania departs itself from the European practice, where rail is encouraged from economic and environmental reasons through the “Shift to Rail” program. The European Commission has conducted studies showing that rail consumes up to 10 times less fuel per tonne of goods transported per kilometer than road carriers. Freight rail operators say that in some European Union countries duty is recovered by the rail carriers or is not imposed at all on them.

previousHidroelectrica’s debt shrunk by 330 million euro since 2012
nextBerbești mine, transferred from CE Oltenia to CET Govora in the summer