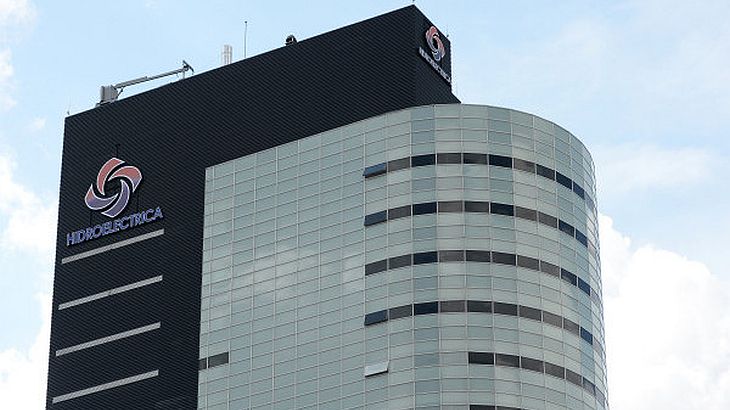 Hidroelectrica has paid 330 million euros to its financing banks from the moment the insolvency procedure started on 20 June 2012 until now, said Remus Borza, the receiver of this state-owned hydropower producer. Of this amount, 293 million euros were capital repayments and 37 million euros – interest and fees associated with investment loans and credit lines.

“The financial debt of the company has declined by 67%, the credit balance dropping from 841 million euros to 282 million euros. Present financial liabilities […] are to be paid at the time provided in the grant agreements, between April 1, 2014 – 15 September, 2021.”, said Remus Borza.

Hidroelectrica also closed the line of credit from Alpha Bank. “On 3 November 2009, Hidroelectrica contracted from Alpha Bank a short-term financing facility worth 80 million lei. During 2010-2013, the company has chosen to extend the validity of this funding because of insufficient money to refund the credit balance.

Significant operational revenues acheved during 2013, amounting to 3.4 billion lei, up by 55% since 2012, facilitated the repayment of the credit balance of 80 million lei and allowed the company to close the credit line by Alpha Bank at maturity, ie March 31, 2014.”, says a company release. Recently, Hidroelectrica closed a 110 million euros investment loan from EBRD contracted in 2011, without attracting the money.

previousLarge industry could pay just 5 RON per MWh of renewable energy
nextRailway operators, discriminated by the fuel excise reimbursement only to road transport