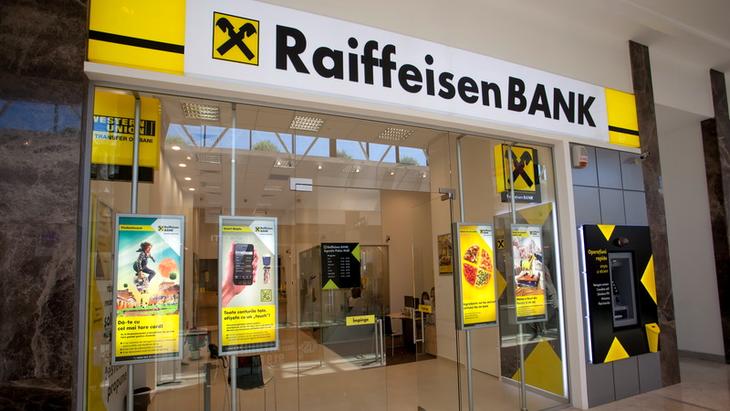 Raiffeisen Bank successfully placed a new corporate bond issue in lei, being the bank’s third green bond issue and two series of non-preferred senior bonds. The bond issue was addressed to institutional investors and attracted 525 million lei over a 5-year maturity, with a fixed annual coupon of 8.927%, which is approximately 0.95 pp above the yield on government securities in lei with the same maturity. With a total demand of over 550 million lei, the issue was oversubscribed 1.85 times compared to the amount initially announced in the opening of the private placement. The bonds will be dual listed on the Luxembourg Stock Exchange (LuxSE) and Bucharest (BVB) and will be included in the bank’s own funds and eligible debt base, after prior confirmation of eligibility by the National Bank of Romania.

“Through this new bond issue, we reaffirm our commitment to contribute to the development of the local capital market and to mobilize financial resources for sustainable investments that will ensure Romania’s transition to a sustainable and decarbonized economy. We are also pleased with the interest shown by institutional investors in green bonds, which shows that sustainability issues play an increasingly important role in the decision-making process of capital allocation,” said Mihail Ion, CFO and Vice President of Raiffeisen Bank.

“The funds attracted through these bond issues will be directed to green projects that meet the eligibility criteria defined in the new Sustainable Bond Framework launched by the bank in April this year. In addition to the financing of green buildings, which have so far accounted for most of our green loan portfolio, for the future we expect a more accelerated development of financing in the area of ​​renewable energy, sustainable agriculture and circular economy,” said Romulus Mircea, Executive Director of Asset and Liability Management at Raiffeisen Bank.

By issuing non-preferred senior bonds, the bank strengthens its own funds base and eligible debt in line with regulatory requirements, thus creating the preconditions for a sustainable development of lending activity. The European Directive on Bank Recovery and Resolution (BRRD I and II), transposed into local law by Law 312/2015 with subsequent updates and amendments, provides for the creation in all credit institutions in the European Union of an additional financial reserve for own funds, mainly in the form of eligible debt instruments subordinated to bank deposits, in order to help increase the financial stability of the banking system and increase the protection of depositors.