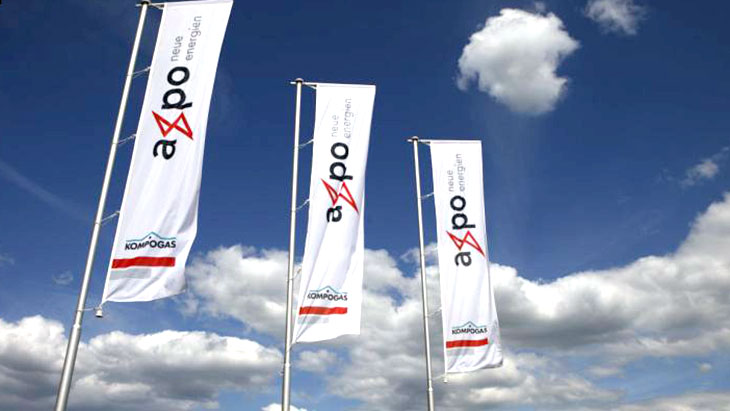 Recently, Axpo Group signed a reference PPA contract for the largest onshore wind farm in Europe operated in Romania by CEZ, in one of the largest PPA transactions ever concluded by the group – 4 TWh of wind energy in a 7-year agreement. However, concluding the first physical PPAs in Romania is still some time away because of three main reasons. Among them, regulation continues to remain a challenge, said Radu Rat, managing director Axpo Energy Romania, in an interview for Energynomics.

Dear Mr. Radu Rat, the agreement you announced is a financial PPA or a physical one, with physical delivery?

It is a financial PPA based on ISDA agreement, no physical deliveries taking place between the two contracting parties.

What was the price agreed upon in the transaction?

The parties involved in the transaction agreed not to disclose any details about the price. What we can say is that the price was very much market based and one that both sides believed it is very much in line with the current market price conditions.

How close or far away are you from concluding physical PPAs in Romania, based on new renewable capacities?

We are still some time away due to three main reasons. First, we don’t see too many renewable projects becoming reality in Romania. There are a great deal of renewable projects in the phase of projects but not being constructed. Then, regulation continues to remain a challenge – while the framework for physical PPAs is being put in place we are not quite there and some adjustments are still required to the local regulations.

Finally, balancing costs seem to be like a “scene out of a horror movie”. Balancing costs are still very high in Romania compared to our peer PPA countries in Nordic markets, Western Europe and/or Iberian Peninsula and as such classical PPAs of “pay as produced” are still not feasible. I guess that once the market participants will feel more comfortable with the balancing costs then we could see a speed-up in the renewable projects in Romania, becoming renewable power plants ready to produce new power.