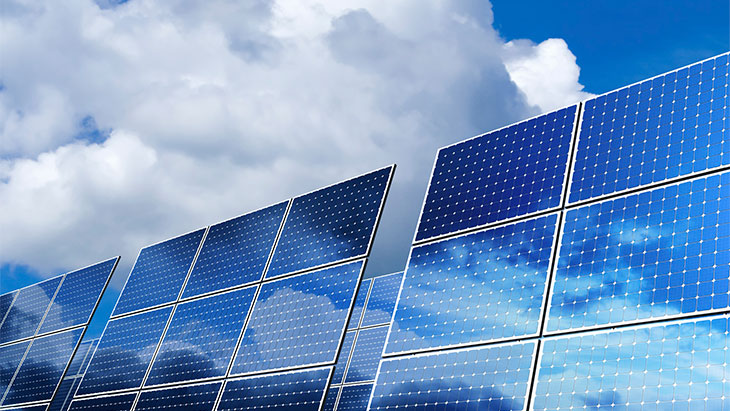 E.ON Energie Romania has concluded, from 2018 until now, at national level partnerships for the development and turnkey delivery of more than 200 photovoltaic power projects, for as many companies, the total value of the projects totaling over 40 million euro, the company announced.

The construction of photovoltaic electrical systems involves the installation in partners’ locations, located in 35 counties, of 110,000 photovoltaic modules on an area of 165,000 square meters, the equivalent of 23 stadiums the size of the National Arena.

Of the over 200 projects, 55 have been completed and over 150 other projects are underway.

Once completed, the total generating capacity of the plants will reach 40,000 MWh per year. For example, this amount would be enough to provide electricity for about 22,000 homes. At the same time, CO2 emissions will be reduced by about 10,000 tons per year.

“We have taken on the role of being a leading company in the energy transition, with the aim of supporting our customers to become sustainable and thus contribute together to protecting the environment and a greener future. We offer turnkey solutions, based on state-of-the-art technologies and specially adapted to the specific needs of each client. The benefits for our partners are certain: increasing economic efficiency by reducing electricity costs, better control of these costs by achieving a certain degree of energy independence and meeting their own environmental objectives,” says Claudia Griech, General Manager of E.ON Energy Romania.

Of the more than 200 projects, 55 were completed and meant the installation of 40,000 photovoltaic panels for 41 companies. The nominal power of photovoltaic power plants varies between 60 – 1,600 kWp and provides E.ON partners, including TeraPlast (BN), Dedeman (BC), Agricola International (BC), Wetterbest (PH), Sitemani (SB), Don Pedro (VL) and Cibin Mill (SB) a reduction in network consumption of 10-30%.

previousSinteza Oradea – the highest profit in the last five years in H1
nextRadu Rat, Axpo Energy: First physical PPAs in Romania are still some time away