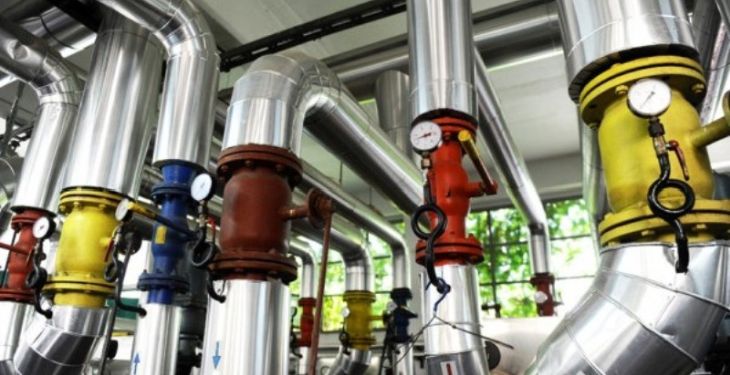 The Bucharest taxpayers pay each year about 260 million euros from the local budget to the centralized heating supply system of the capital. A system that has huge debts and which the authorities are “centralizing” even more, through the merger of ELCEN and RADET, since it became unmanageable: the two state companies have entered, one by one, into insolvency.

“Following the merger between ELCEN and RADET a single company will result, which will be relieved of the 3,6 billion lei debt”, says the administrator of RADET, lawyer Gheorghe Piperea.

The merger of the two entities is “the only healthy economic and legal solution,” says Piperea, and it will take place “no matter how this procedure will run and who will run it”, as it is included in the assumed government program of the government party, PSD.

Thus, RADET will engulf ELCEN, the mutual debts will be erased, but until new investments would be realised, beneficiaries and taxpayers (beneficiaries or not) will have to bear the losses of the system out of their own pocket.

Starting with 2018 the centralized heating supply system in Bucharest will no longer be able to receive grants, says Emil Calotă, the Vicepresident of the National Energy Regulatory Authority (ANRE).

The system consumes annualy about 260 million euros through support schemes. About 160 million euros are subsidies from the local budget to the final consumers, and 100 million euros are costs covered through the cogeneration scheme. From 2018, this money will either find another public source, or they will be obtained directly from taxpayers and consumers.

“So starting next year, in February, the heating aid that we give at this time in the form of subsidy from the budget of the City Hall will no longer be applicable. From my point of view, no matter if we develop new capacities, whether they are from conventional or unconventional sources, no matter if we capitalize waste, if we build and modernize things in ELCEN, if we do mergers – without an integrated management the system for district heating is not sustainable”, said Calota.

Meanwhile, net losses from the network reached 65% – 40% in the area of housing, and 25% in the centralized heating system, especially in the distribution and transport network.

“The heating aid provided by the law, requires an individual agreement between the citizen from the block and the heat provider. The agreement involves individual metering. The level of the metering at this time, as it were at at December 31st 2016, is clearly below the requirements of the Energy Efficiency Law”, said Calota, according to Agerpres.

Thus, Bucharest residents should expect new investments in metering, which “will become a major investment component”.

“The metering of the 565.000 apartments in Bucharest, alongside the changing of the distribution system is not an extraordinary effort. Our calculations show that changing distribution from vertical to horizontal costs one billion euros “, said the ANRE official.

The modernization of the Elcen thermo power plants require investments of about 1 billion euros, while for modernizing the centralized heating system managed by RADET, at present, 800 million euros are needed, says Sorin Chiriţă, special administrator of RADET Bucharest.

“The new energy company, approved for establishment by the General Council of Bucharest aims to be the manufacturer and supplier of electricity, not the carrier and distributor, and the investments we propose are actually coordinated and supplementing these new investments. As a sum, the investments that we propose for upgrading the centralized heating system and co-generation amounts to approximately 800 million euros to one billion euros for the modernization of the ELCEN thermal power plants”, said Chirita.

“In adittion, about 800 million euros are needed for upgrading the entire centralized heating system managed by RADET, at the moment. Adding 20-30 million euros for the new sources of co-generation – and we do not include the POIM project for the waste treatment thermal plant, which is already undergoing. We have the feasibility study into development and the new energy company will do just that – it will manage this plant, also”, said Chirita, during a conference.

previousRomania would benefit from a sovereign investment fund – Konieczny
nextI. Iancu: All laws are based energy debate