R. Nicolescu (Department for Energy): From Production towards Energy Efficiency 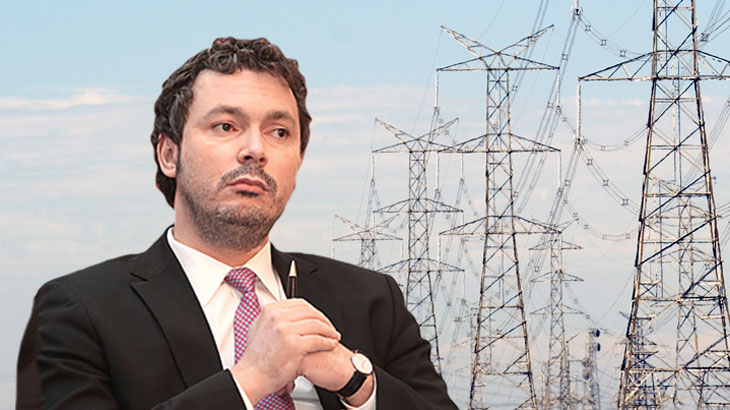 Romania must change the paradigm based on electricity production with one focused on energy efficiency and reduced consumption, said Răzvan Nicolescu during hearings to obtain the post of Delegate Minister for Energy. “We need to change the paradigm of the energy system, from ever growing power production to energy savings,” said Nicolescu during the joint parliamentary committee hearings.

He received Tuesday its investiture vote, thus replacing the previous head of Department of Energy Constantin Niță, who took over leadership of the Ministry of Economy. According to Nicolescu, Romania can and should play a role in determining European energy policy, especially given that “75% of the energy policies of each member country of the bloc are made in Brussels”.

He added that in 2020 Romania should become a country “almost energy independent”, and for the renewable energy should be applied “the policy of small steps”. However, the issue of royalties for oil and gas belongs to Treasury and to the National Agency for Mineral Resources, not within the Department of Energy, he said.

Until three days before the hearings, Nicolescu was director of public affairs in the oil company OMV Petrom, the largest company in Romania. He represented Romania in the EU on energy issues in the period 2006 – 2008, and is currently Vice Chairman of the Board of the European Agency for the Cooperation Energy Regulators.