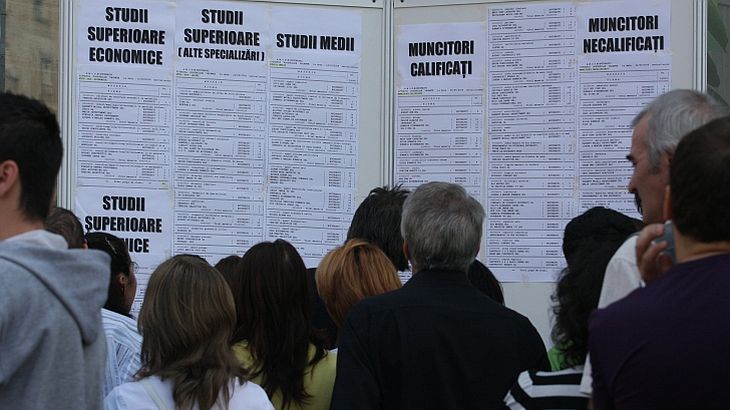 The General Manager of geophysical and geological prospecting services Prospecțiuni says he fired a few dozens of people out of 2,600 employees amid delays in work on the exploration, delays provoked by protests against shale gas exploration in those areas.

“If we could work, we would need 4,400 employees. Now we have 2,600 employees. (…) We have had delays due to agitators and protesters and had to lay off dozens of employees, mostly unskilled workers, in Vaslui area. Operations go slowly. I cannot keep people who have no work. The protests affect the poor”, Gehrig Schultz stated for Mediafax news agency. Although contracts go slow in Romania, Prospecțiuni  may benefit financially from expanding into five new markets in Africa and Asia.

Delays are recorded in seven of nine exploration contracts that are currently in progress, approvals are harder to get, and the company leader believes that companies and central government need to work together for a swift exit from the impasse. “Obviously a solution needs to be found in two to three months. Solutions must be provided by Government and oil and gas companies, and the people should start to realize what is happening,” said Gehrig Schultz.

He also questioned the importance of small-scale local protests in the context of decisions concerning national development in general, and said that attractiveness and credibility of Romania to maintain a good investment climate are decreasing. In his opinion, Dobrogea and Vaslui remain the two most important regions where shale gas potential can be confirmed, despite indications that potential shale gas reservoirs could be found in other parts of Romania too.

Chevron officials said Tuesday that Pungești shale gas exploration will begin in two to three weeks, and the drilling to extract soil samples to assess the deposit is to be made within 90 days.

previous9,4 million euros for consumption savings of 25.000 MWh a year
nextUE prefers its industry over the renewable energy; environmentalists criticize the choice