Acasă » Electricity » Nuclear » Project: The Romanian state wants to sell to Nuclearelectrica the technical uranium concentrates from the safety stock

Project: The Romanian state wants to sell to Nuclearelectrica the technical uranium concentrates from the safety stock 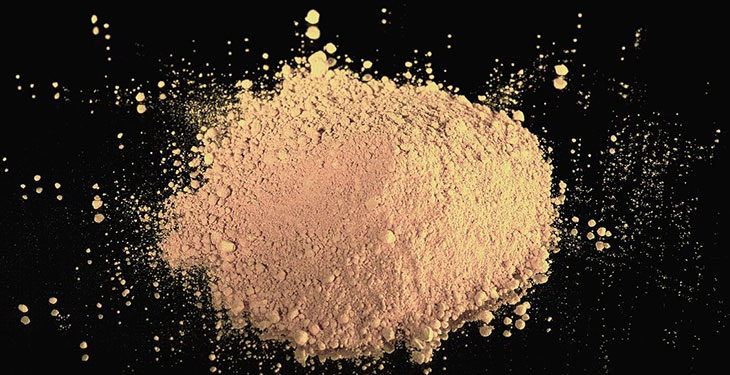 The Romanian state wants to sell to Nuclearelectrica the technical uranium concentrates from the safety and consumption stock, established between 2009-2011, under the administration of the National Uranium Company, according to a draft Emergency Ordinance.

According to the explanatory Note, “for the proper functioning of the reactors at Cernavoda NPP, it is necessary to ensure the security of supply with the raw material necessary for the manufacture of nuclear fuel used in the reactors of Cernavoda NPP, so as to prevent possible accidental interruptions due to conjunctural situations, such as major price and quantity fluctuations on the uranium market, blocking supply routes, disruption of uranium oxide/dioxide suppliers, closure of uranium mining operations.”

“Currently, the security of SNN’s supply of the raw material necessary for the manufacture of nuclear fuel, uranium dioxide, is ensured through two qualified suppliers, namely the National Uranium Company S.A., hereinafter referred to as CNU, and the company Cameco Inc. from the United States of America… CNU is the only producer of sinterable uranium dioxide (UO2) powder in the territory of the European Union,” it is also shown in the Note, according to financialintelligence.ro.

The document also states that in the period 2009-2011 CNU received subsidies of about 88 million lei for the storage of raw materials.

National Uranium Company – S.A. (CNU) has as main object of activity the exploitation of uranium ore and its processing in the form of technical concentrates, their refining until obtaining the sinterable powder of uranium dioxide which is the raw material for the manufacture of CANDU type nuclear fuel.

previousEC approves projects worth 77 mln. euro for the waste collection system in Galati
nextAthens and Cairo mull changing the route of EastMed pipeline