Acasă » General Interest » Popescu: Biden confirmed that the relations between Romania and the USA are very tight

Popescu: Biden confirmed that the relations between Romania and the USA are very tight 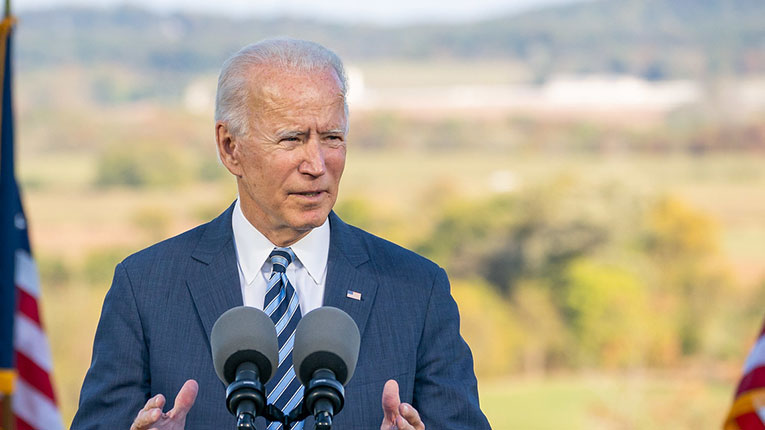 On the 25th anniversary of the launch of the Strategic Partnership between Romania and the USA, the American President Joe Biden confirmed at the G7 Summit that the relations between the two states are very tight, wrote, on Facebook, Virgil Popescu, the Romanian Minister of Energy.

“Within the Romanian – American partnership, on the energy level, the US President announced that they will invest another 14 million dollars in the Preliminary Stage of engineering and design studies for the development of SMR (small modular reactors in Romania). So far, the USA has already supported the development of SMRs in our country for a detailed study, which lasted 18 months, after which we identified the location of the former thermal power plant in Doiceşti, Dâmboviţa County. The announcement was made in Bucharest together with the American partners,” he added, according to Agerpres.

Decarbonization without nuclear energy is not possible, that is why the investments we make are very important, Popescu specified.

“I want to thank the President of Romania Klaus Iohannis and the Prime Minister Nicolae Ciucă for supporting the expansion of the civilian nuclear program in Romania and for their involvement in expanding the strategic partnership between the two states. The investments will have positive effects in the field of energy, but also for the entire economy. At the same time, I would like to give assurances that for the development of this project the highest standards of nuclear safety are observed, which should offer safety to the population and due attention to the environment,” the government official said

The United States is involved in the most complex and advanced Small Modular Reactor development program. U.S. NuScale technology has been approved by the U.S. Regulatory Commission since 2020. The decision was made at the end of an extensive testing process that lasted more than 10 years and cost more than $500 million and more than 2 million hours of work, reminded the Minister of Energy.

previousDelgaz Grid: Investment worth 4.3 mln. euro for the modernization of the Vicov, Suceava station
nextAxpo to develop wind farms with 250 MW capacity in Romania