Poland aims to have 1 mln electric cars by 2025 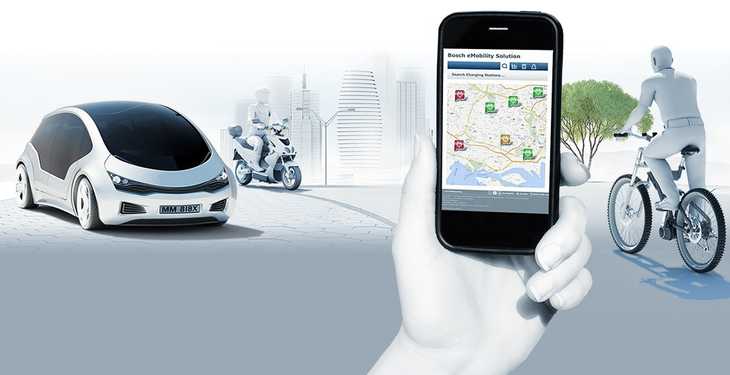 Poland aims to have 1 million electric cars on its roads by 2025 as it seeks to cut carbon emissions from transport and will offer tax and other incentives, the energy ministry said on Tuesday.

The country is one of the biggest polluters in Europe as it has maintained coal-fuelled power stations as its major source of energy. Some Polish towns, especially in the south, also choke in smog due to traffic fumes and coal burning in homes.

“The project will contribute to improving the environment in our country,” deputy energy minister Michal Kurtyka told a news conference.

The ministry said that by 2018 it wants to introduce new laws that would regulate the development of electric cars, launch special funds to help start production and create the prototypes of Polish electric cars.

Last week Poland’s four biggest power producers – PGE, Tauron, Enea and Energa – said they plan to set up a company, ElectroMobilityPoland, to promote the use of electric cars although it is unclear whether they would actually make the cars.

“We would like this technological breakthrough to take place to the advantage of Polish entrepreneurs,” Kurtyka said.

There are few electric cars in use in Poland currently. To promote their use the energy ministry said it planned to introduce tax relief for electric car owners as well as subsidies for the first 100,000 cars.

Germany and some other European countries have introduced electric car discount schemes to promote sales.

Poland’s plan is also a response to the country’s issues with power production at night. Big power stations cannot be switched off during the night, when demand is much lower than during daytime hours, so the electricity produced at night is wasted.

Encouraging electric cars owners to charge their vehicles at night would boost demand.

“The aim is to switch the tariffs system so that this night valley could become a source of energy for electric cars,” Kurtyka said.

Poland’s ruling conservative Law and Justice party promotes coal as the basic source of energy and has taken action to boost demand for coal, which it has in excess, to help its troubled mining firms.