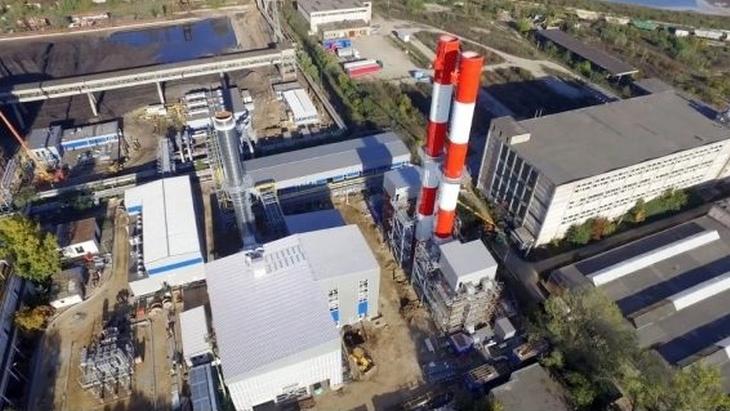 According to him, the estimated value for renting the 10 modular thermal energy production capacities is of approximately 16.2 million lei without VAT.

“We estimate that their commissioning will be carried out until the beginning of the cold season, the rental period being of 12 months. The modular capacities will have an installed thermal power between 1-2 Gcal/h,” added the City Hall mayor.

previousUkrainian rockets hit oil rigs off Black Sea near Snake Island
nextDaniel Naftali: Hidroelectrica could be listed by the end of this year