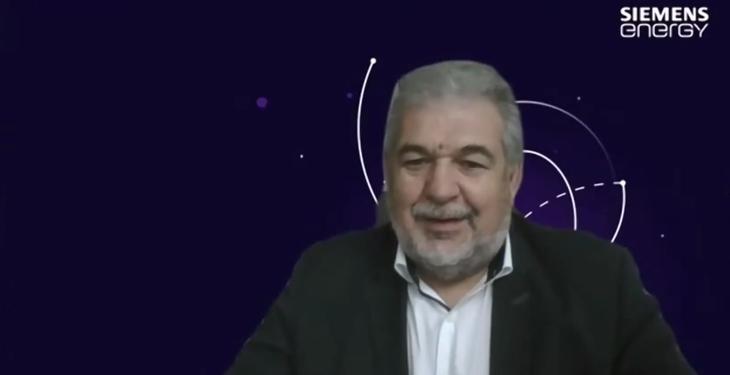 Hydrogen can bring considerable cost savings, but also emissions cuts, across all industries, claims Petru Rușeț, CEO of Siemens Energy Romania. ”Siemens Energy invests a great deal in sector coupling, in all technologies that gather around the green energy and hydrogen area, and the electro-chemistry part. It is clear that chemistry can bring much greater added value and profitability in the use of hydrogen. Methanol is one of the drivers that will develop the petrochemical industry in the future”, said Petru Rușeț, during the ONLINE conference “Project Hydrogen – the Romanian debate”, organized by Energynomics.

With current technologies, CO2 emissions can be substantially reduced in the energy (40%), industrial (24%), transport (21%), and buildings (10%) sectors. “At this moment everyone is planning such a power-to-fuel plant (based on green energy, e.n.) at the heart of our efforts to reduce CO2 emissions. It is clear that renewable energy is the main driver of hydrogen production. Based on today’s figures, the business plan requires the cheapest energy possible. But this is just the beginning!”

Siemens estimates that the transition from coal to gas will take place in 2020-2025, with continuous increases in hydrogen use by 2030 and hydrogen-only projects from 2040-2050.

Currently, some turbines can use hydrogen for more than 30% or even 60% of fuel, and 100% hydrogen turbines are planned to be used in some pilot projects in Siemens’s R&D departments. “What we are presenting today is an already mature, proven technology that gives customers the guarantee of efficiency and throughout the operation life, a technology already certified,” he said, presenting a few case studies.

“The key in the case of countries where we developed projects was the legislative system and how the state helps companies to promote these projects, to finance them with European funds,” he added.