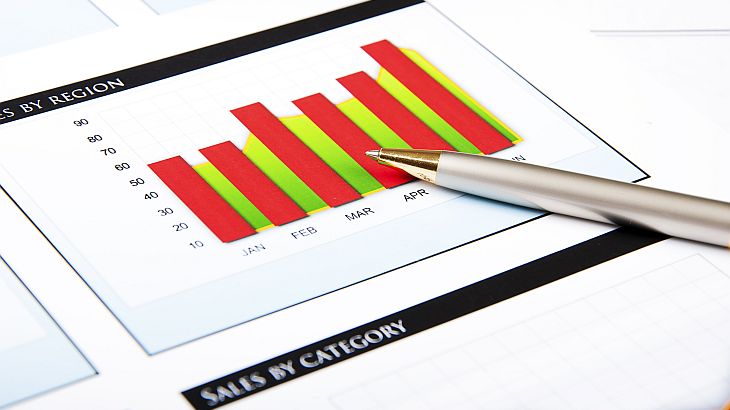 The financial report put the decrease of 6% of the gross profit adjusted for current cost of acquisition value (EBIT CCA) on account of 1.5% tax on special constructions,  on lower oil prices and on eroding of refining margins, but the degree of refining equipment use increased.

Projects in Exploration and Production also took most of the increase of 25% of investments made in the first quarter, compared with the same period in 2013. OMV Petrom stresses that hydrocarbon production has remained stable, although production increased slightly in Romania, and the group began exploration in Midia Deep perimeter. Regarding gas and electricity sales, those volumes decreased.

About the detailed financial elements, Mariana Gheorghe, CEO of Petrom, said: “Our financial performance in T1/14 (Q1 in 2014 – ed. n.) reflects a higher tax burden and a deteriorated market environment. Low demand in the gas, electricity and fuel markets, together with lower refining margins were partially offset by operational excellence initiatives and cost management in all business divisions.”

On the extraction of hydrocarbons from the Black Sea, Petrom CEO says that “our exploration portfolio expanded by ensuring participation in Deep Midia perimeter. In partnership with ExxonMobil, we are preparing for the next phase of drilling  in Deep Neptun perimeter, starting in this mid-year, while Ocean Endeavour oil rig is being prepared for operations in the Black Sea, and interpretation of 3D seismic data is in progress”. The group aims to invest 6 billion lei this year, if there is a “favorable investment framework” and “solid market foundation.”

Dacia becomes the company with the highest turnover in Romania

OMV Petrom wasn’t in 2013 the largest company in Romania anymore, after its business level (18.09 billion lei – 4.09 billion euros) was exceeded by those of Automobile Dacia SA, which recorded a turnover of 18.4 billion lei (4.16 billion euros), mentions Ziarul Financiar. The car manufacturer’s business increased with a thundering 45% compared to 2012, with an annual production of 342,000 vehicles, the largest volume so far for the company.