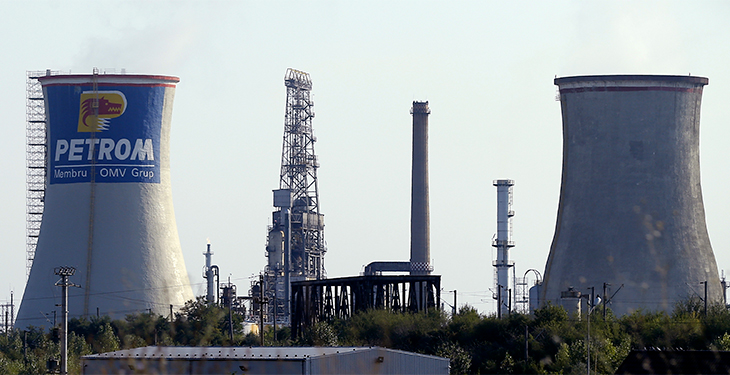 The taxes paid by Petrom last year rose substantially from those in 2017, both as a result of higher profits and royalties, which imposed higher payment obligations on the oil company, according to economica.net.

The main causes are the change of the tax regime of the gas royalties, which since last spring has been applied by Baumgarten hub price, higher than the price actually paid by the company. For this reason, the total fee for onshore and offshore was of 758 million lei (576 for onshore and 176 for Petrom’s offshore operations in the Black Sea) in 2018, compared to 565 million lei in 2017 (430 , respectively, 132 million). So, an increase of 34%.

At the other big chapter (taxes on income, production or profit), the oil company paid the state budget 830 million lei,24% more than the 2017 level.