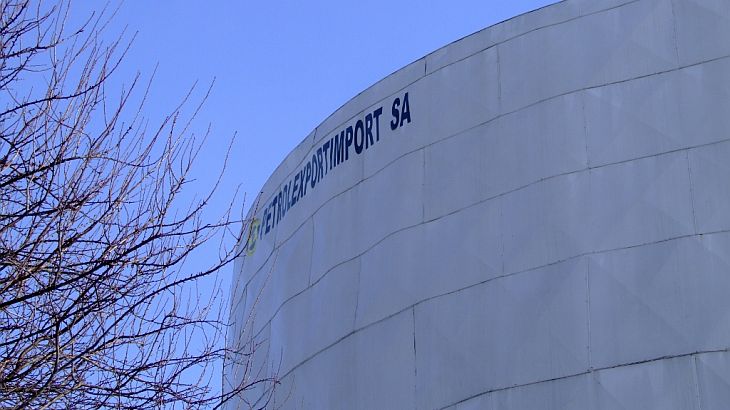 Oil trading company Petrolexportimport will build a new warehouse to stock LPG and will expand also its warehose from Popești-Leordeni near Bucharest with an overall investment of 3 million euro.

”The overall value of the investment of 3 million euro is financed via a banking loan and also via own resources, and the project will be developed during 2014 and 2015. The investment ensures the needed conditions to increase the revenue and profits”, the company notes in apress release issued for the Bucharest Stock Exchange (BSE).

According to the company, the LPG segment has an average annual market share of 12% of the transport fuels market, due to its lower price. On average, a liter of LPG costs 50-60% less than a liter of gas or diesel.

Petrolexportimport was established by the communist state in 1948 and it was Romania`s main oil trader. In 1999 Laird Resources bought 51% of Petrolexportimport from the State Owneship Fund and later on increased its ownership ratio to 76.7%.

previousRomgaz IPO starts today: after the tests of Transelectrica, Transgaz and Nuclearelectrica, state hurries and lowers price
nextBrits are in for an expensive winter: energy suppliers raise prices severely