Brits are in for an expensive winter: energy suppliers raise prices severely 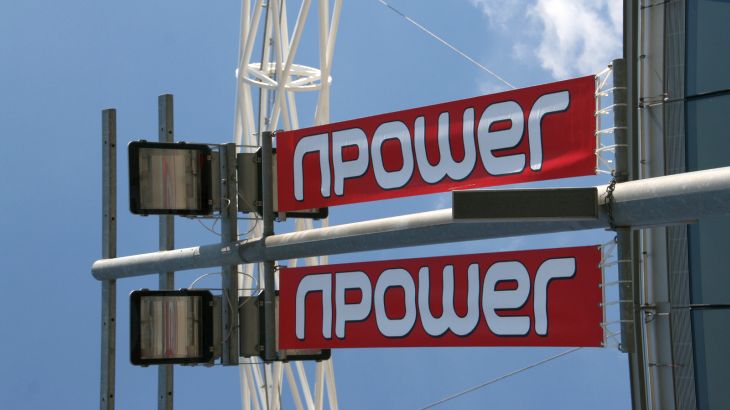 British energy supplier RWE npower raised its household electricity and gas charges by an average of 10.4 percent on Monday, the third company to hike prices as a political row over the rising cost of living intensifies.

The price hike by RWE npower – almost four times the rate of inflation – will take effect on Dec.1. It is higher than rises announced by Centrica and SSE, who were the first of Britain’s “big six” energy suppliers to lift their charges earlier this month.

Centrica raised its household electricity and gas by an average price of 9.2 percent while SSE announced an 8.2 percent rise.

The remaining three suppliers which make up the big six, Iberdrola’s Scottish Power, EDF Energy and Eon, are expected to follow suit, with analysts saying they all face the same cost increases.

The RWE npower price hike will add 137 pounds to the average annual bill for customers taking both gas and electricity, pushing charges up to 1,459 pounds a year, the supplier said.

It was announced as Britain’s energy strategy comes under the spotlight.

The government on Monday signed a 16 billion pound ($25.90 billion) deal with France’s EDF to build the country’s first new nuclear power station for over 20 years, agreeing to fix the price which the company will receive for the power at more than twice current market levels, according to Reuters.

Critics say that freezing the power price for a nuclear plant for decades ahead could cause consumer bills to rise, a charge denied by the coalition government.

Npower blamed its hike on the rise in the price of the raw materials used to generate energy, the cost of fulfilling government social and environmental schemes and of using and maintaining the network which delivers power to homes, echoing the reasons cited by SSE and Centrica for their rises.

Energy prices in Britain have already risen by 24 percent over the last four years, according to regulator Ofgem, ramping up pressure on household finances at a time of wage stagnation.

RWE npower electricity prices will rise by an average of 9.3 percent and its gas prices by 11.1 percent.