Acasă » Thermo » Petre Nenu: Colterm is a problem only if we prefer to see it that way

Petre Nenu: Colterm is a problem only if we prefer to see it that way 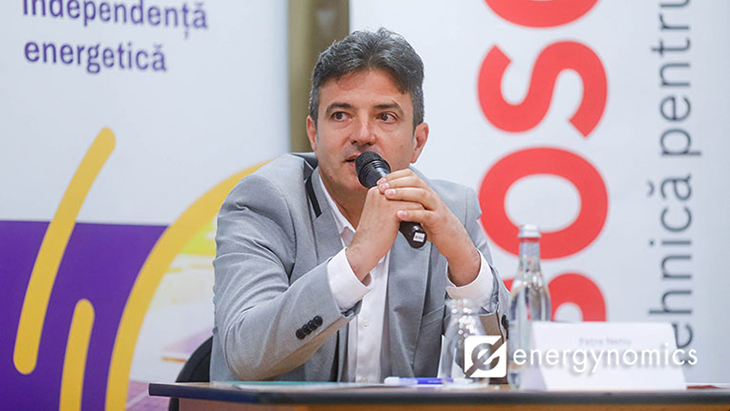 Colterm Timișoara is seen as a problem because no considerable investments have been made in the company. However, the company could be a solution both for balancing the local and national energy system, said Petre Nenu, the general director of the company, during the “Sustainable Communities – Timișoara” conference, organized by Energynomics and SmartiCity.

“Colterm is not only a problem, but also a solution in an energy system in which energy from renewable sources is increasingly present, but in which balancing can only be done by energy in a continuous form, such as energy in cogeneration. The moment we talk about Colterm as a problem and we want to get rid of it, I can tell you that we are generating a lot of other problems and maybe much bigger ones,” said Nenu.

He added that the company did not benefit from investments in the last 30 years, including “because it did not have a plan”. “It was invested in keeping the existing systems in operation, but it was not invested in high-efficiency cogeneration”, said Nenu.

Starting this winter, Colterm will also start using biomass to generate heat. This is the third source of energy, besides coal and natural gas.

“In Europe, a company that supplies heating agent has at least six sources from which it produces energy,” said Nenu. In his opinion, if the banks of the drainage canals were cultivated to obtain biomass on an area of ​​3,300 hectares, the resulting amount would be enough to generate thermal energy for an entire winter.

The company was established in 2004, through the reorganization of the companies Termicet 2002 and Calor, and is subordinated to the Timișoara City Council. Colterm is currently insolvent. 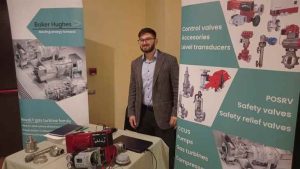