Pavel Popescu: MPs who opposed the offshore law must be held accountable 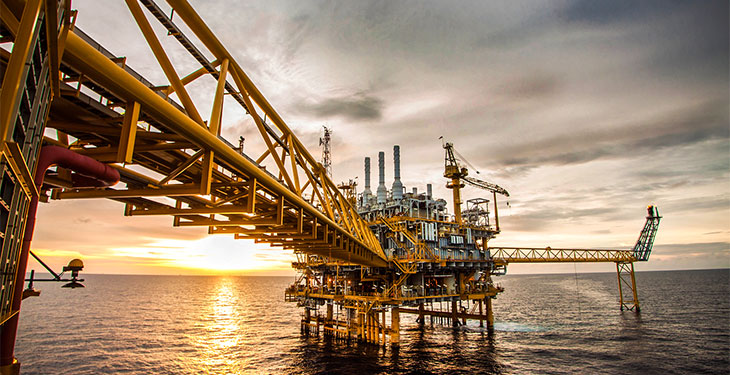 Lawmakers who have opposed the offshore law over time must be identified and held accountable for working to the detriment of the country, Pavel Popescu, chairman of the Deputies Chamber Committee of Defense, Public Order and National Security, said on Thursday, according to Agerpres. The Offshore Law could have been adopted as early as 2019, if there had been unanimity in Parliament, sources previously told Energynomics.

“A few years ago, when I was in the budget-finance committee, we debated the Offshore Law for months, I don’t even think we debated it, but we witnessed an incredible show made by some of our colleagues and we have to remember this because a big problem with this country was the lack of responsibility and the lack of accountability for what was done to the detriment of the country. It is very easy to shake hands today that the Offshore Law has been passed. We are close to an open conflict and we must look back to see who were the Romanian parliamentarians who blocked this bill. The country perpetuates the dialogue of oblivion, but I think we need to see who these people were who blocked these projects, clearly,” Popescu said.

Popescu pointed out that security in the area has now become a very important element, which is of interest to investors coming to Romania.

“It is not a cliché when we say that Romania in five years can not only be energy independent, but also an energy supplier in the region,” the parliamentarian continued.

He said that in addition to the resources of the Black Sea, we should also look at the Cernavoda nuclear project.

“Two years ago, the United States officially presented in Romania a project of 7 billion euro for the Cernavoda project and since then nothing has happened, which is sad because it has to do with security during this period. I believe that Romania’s energy independence must be accentuated from all points of view, because there are more common interests than ever before,” Popescu added.