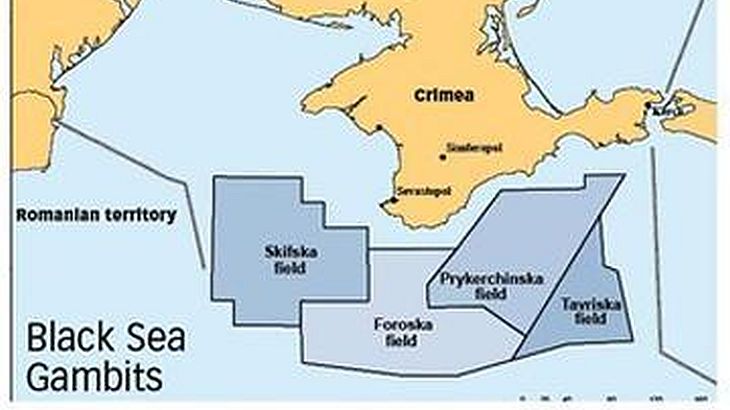 A Ukrainian senior official says that a production sharing agreement (PSA) could be signed in the next three months to allow preliminary works at the Skifska field. The Skifska field is located in the Black Sea shelf, and the estimated reserves range between 200 and 250 billion metres of gas. Lukoil lost the bid to develop the Skifska field because Kiev selected in August 2012 a consortium composed from ExxonMobil, Royal Dutch Shell, OMV Petrom and the Ukrainian National Oil Company Nadra Ukrainy to do the job.

The adviser to the Ukraine’s Minister of Ecology and Natural Resources stated that “we are working and there is progress. We expect to sign the PSA by the mid fall”. The Cabinet of Ministers initially said that the PSA would have been signed by August. The senior official claimed in May that Ukraine could become a net exporter of gas by mid 2020s, and “the point of no return has been crossed.”

The reporting result so far is that Ukraine seems one of the most promising countries for shale gas explorations. This receives a strategic dimension since Ukraine’s government is keen to produce locally to ease dependence on Russia. Kiev also continues to make ambitious plans to decrease national energy consumption, switch its power stations from natural gas to coal, build an LNG terminal, and open reverse flows of gas from Europe.