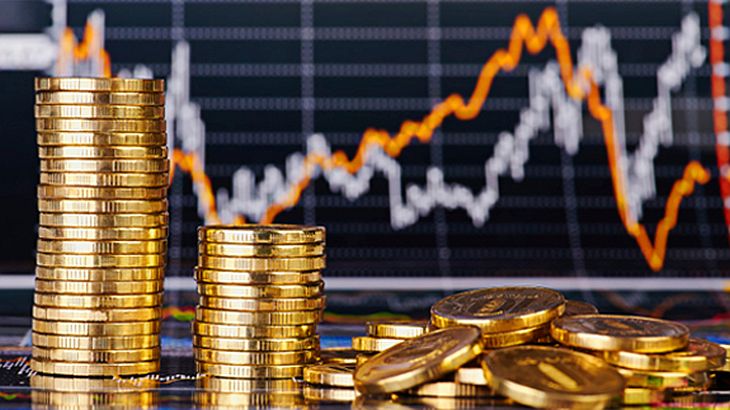 European Commission’s decision to fine the power and gas exchange OPCOM is unfair, since the activity of the energy market operator is fully regulated by the Regulatory Authority for Energy (ANRE), said Monday Victor Ionescu, general manager of OPCOM. Therefore, the power exchange consider challenging the decision at the European Court of Justice and suing ANRE.

“The Commission decision is unfair. We analyse at the corporate level (Transelectrica ) the posibility to appeal this decision to the European Court of Justice. We also consider the possibility to make a move against  ANRE, which regulates OPCOM activity”, said Victor Ionescu for Agerpres.

OPCOM and Transelectrica received last week from the European Commission a fine of 1 million euros because, the Commission said, the power exchange made use of its dominant position on the Romanian spot market of electricity transactions, in breach of EU competition rules.

Transelectrica immediately issued a press release stating that it examines possible ways to attack the fine in court. Energy market sources said to Mediafax news agency that the initial proposed fine would have been located somewhere around 70 million euros. According to a press release sent to Bucharest Stock Exchange by Transelectrica, the penalty is at a level which is at the lower amount of fines in such cases.

Why were OPCOM and Transelectrica fined

The European Commission argues that OPCOM discriminated for five years the electricity traders from abroad who have no permanent establishment in Romania.

“The abusive behavior of OPCOM blocked EU traders to participate in the exchange spot market for electricity in Romania, creating an artificial barrier to entry, which is a violation of EU competition rules. National barriers of this kind not only prevents the completion of a single energy market, but also hinders the development of an efficient and liquid market”, said EU Competition Commissioner.

The Commission says that between 2008 and 2013, OPCOM accepted on the spot market for electricity only those participants who were registered for VAT purposes in Romania. Therefore, Agerpres correctly states, “EU traders could not enter on the wholesale electricity market in Romania than through a permanent establishment in Romania, which entails additional costs and organizational disadvantage s for EU traders compared with those in Romania.”

The EU executive said that this requirement of OPCOM had the effect of reducing market liquidity in the wholesale electricity market. On the power exchanges of sizes similar to that of Romania, more than 50% of participants are not registered for VAT in the country, says the Commission.

previousRussia’s Far East minerals, transported with airships
nextEnergy costs drives the industry into the streets to protest in Bucharest and Slatina