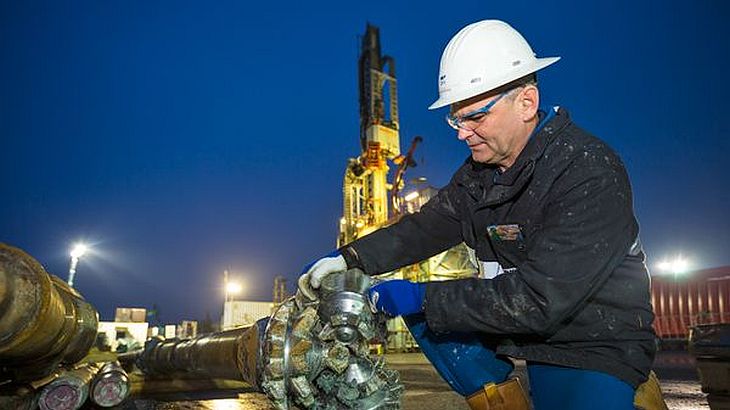 The international oil and gas company OMV has launched a major recruiting campaign to expand its exploring and production of natural gas. The company planned that it will need around 1.600 new technical employees by 2016, with emphasis on those with university diplomas and with extensive experience in fields that require great knowledge and skills. CEO Gerhard Roiss said in the OMV press release that “OMV’s focus has been on the Exploration & Production segment since 2011. This is now having a positive impact on the job market”. He continued to tell us that “We will need 1,600 new employees to achieve the growth we have planned. We are looking for motivated individuals with a technical background and an interest in working in some of the most exciting places in the world.”

The hiring campaign will take place both at national and international levels. So far, for Romania there are no official plans for hiring, but this is not a unique case. The national plans for each well-integrated market will follow the business strategy laid by Gerhard Roiss. In a recent interview, OMV CEO said that the company will pivot towards the core business of OMV, meaning the search for oil and gas. Asked what this strategic balance will mean for employees world-wide, Roiss said that “Our strategy aims in equal measures on growth and change. So we also build new business in – for example, the gas trading business – in which we are recruiting.” 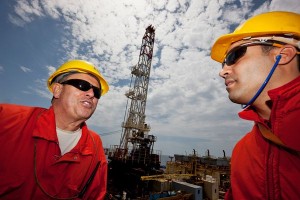 To make sure that the company’s competitive advantage is maintained, OMV is also recruiting using a cooperation model with academia. For example, in order to have acces to high-skills workers with strong technical education, OMV cooperates with education provider that are well-known and with good credentials, to hit not just untapped reservoirs of natural resources, but also untapped reservoirs of human resources.

With sales of 42.65 billion euros, and a workforce of around 29.000 employees in 2012, OMV is Austria’s largest listed industrial company. In Exploration and Production, OMV is active in two core countries, Romania and Austria. OMV had proven oil and gas reserves of approximately 1.12 billion barrels of oil equivalent as of year-end 2012 and a production of around 303.000 barrels of oil equivalent/day in 2012. In Gas and Power, OMV sold approximately 437 TWh of gas in 2012. With a trading volume of around 528 TWh, OMV’s gas trading platform, the Central European Gas Hub, is amongst the most important hubs in Continental Europe. In Refining and Marketing, OMV has an annual refining capacity of 22 million tons and as of the end of 2012 approximately 4.400 filling stations in 13 countries.