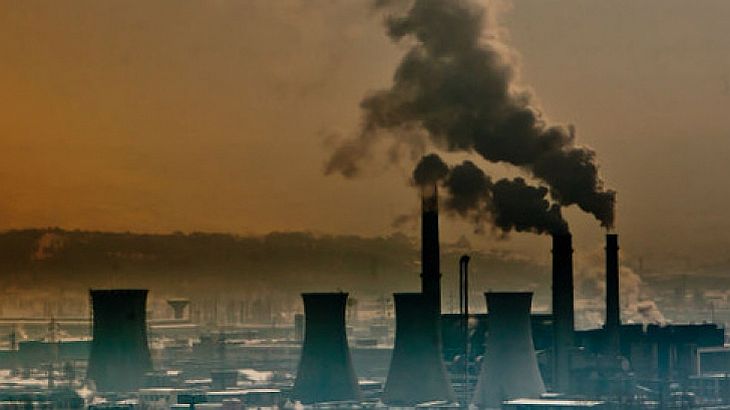 The Energetic Complex Oltenia (CE Oltenia) stated that it is currently discussing with companies from many countries of Central and Eastern Europe in terms of concluding some contracts for power export and wants to have in its portofolio hydroenergetic and photovoltaic facilities, says Mediafax.

“Starting with August 1, CE Oltenia registered with the allocation market of the interconnection capacities in terms of concluding contracts for power export. Discussions with the possible partners from Turkey, Greece, Hungary, Austria, Germany, Moldova are being held.” According to the European legislation transposed in internal law through the Law 123, the power export can be done only by means of the power suppliers.

Romania has an installed production capacity of 20.000 MW, and a daily consumption of almost 8.000 MW, so the export becomes attracting since quantities are available and the interconnections are developing. CE Oltenia, is already one of the first three power producers from the country, and is looking for additional sources of income, but also for a harmonization of the production costs through the building of hydropower and photovoltaic plants.

“For CE Oltenia, the achievement of an effective power mix stands for a solution for the penetration of new energy markets, taking into account the unexpected evolution of the penetration market mechanisms of the power producers. The existence of a balance between the conventional sources and the renewable sources  would allow  to maintain the CE Oltenia market share around a percentage of 28%”, states the producer owned by the state.

CE Oltenia: The steam power plants in Romania are not the most pollutant in Europe

The daily paper Bursa quoted a press release of the CEO that contests the results of a study prepared by Bankwatch and the HEAL Alliance, according to which the steam polwer plants in Romania are the most pollutant in Europe. The CEO management draws attention to the fact that theseconclusions appeared also in the studies prepared by other organizations “and in November 2012 and March 2013, (…) any time an increase in the energy invoice happens due to the massive supply granted to the renewable energy .
Over the last years, more than a milliard euro has been invested in the plants of the Energetic Complex Oltenia, investments that have been made for works for the protection of the environment. The data from the study are not accurate, here and there quite aberrant: for example declaring the plant from Turnu Severin as the tenth pollutant of Europe”.

CE Oltenia is arguing against the data published in the report, stating that the data are old and that Rovinari and Turceni plants are close to complying with the European environment regulations. The company says that its plants own installations for the sweetening of the burning gases and for the evacuation of the breeze and ash in dense slurry and that “it’s not possible that countries that burn ten times more coal than Romania to be mentioned in this classification quite summary or not at all.