Oil gains more than $2 on possible Syria strike, Brent above $117 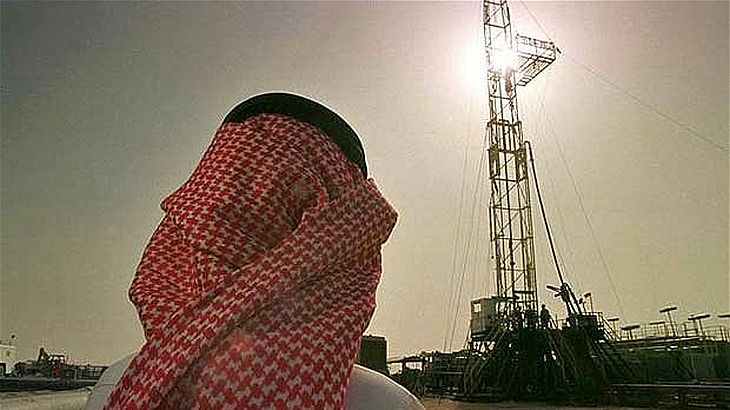 Oil rose more than $2 a barrel on Wednesday, with Brent pushing above $117 and the U.S. benchmark soaring to its highest in over two years, amid worries a possible military strike by Western powers against Syria could hit Middle Eastern crude supply.

The United States and its allies have told the Syrian opposition to expect military action soon against President Bashar al-Assad’s forces, which were blamed for last week’s chemical weapons attacks.

“Assuming they take action, it’s likely for the risk premium to be built in for quite a while,” Ric Spooner, chief market analyst at CMC Markets in Sydney said, referring to oil prices.

Oil prices have gained $5-$6 so far this week on worries tensions in Syria could spill over and destabilize the Middle East, which pumps a third of the world’s oil.

U.S. and allies gear up for potential military strike on Syria

The United States and its allies geared up for a probable military strike against Syria that could come within days and would be the most aggressive action by Western powers in the Middle Eastern nation’s two-and-a-half-year civil war.

Western envoys have told the Syrian opposition to expect a military response soon against President Bashar al-Assad’s forces as punishment for a chemical weapons attack last week, according to sources who attended a meeting with the rebel Syrian National Coalition in Istanbul.

Amid a quickening drumbeat of preparations, Australia, a close U.S. ally and incoming chair of the United Nations Security Council, on Wednesday endorsed possible action against Syria even if the security council fails to agree.

U.S. Defense Secretary Chuck Hagel said on Tuesday that American forces in the region were “ready to go” if President Barack Obama gave the order.

New fears all around the region

Libya’s largest western oilfields closed when an armed group shut down the pipeline linking them to ports, its deputy oil minister said on Tuesday.

Total Libyan oil output would be just under 200,000 barrels per day from pre-war levels of around 1.6 million bpd, according to a Reuters estimate, the worst disruption since the civil war in 2011.

“While the events in Syria have little impact on oil prices in isolation, the potential impacts flowing through to the rest of the region are high while sectarian violence continues in Iraq and supplies from Nigeria, Libya and Sudan continue to disappoint,” ANZ analysts said in a note.

Oil could also get another boost if the U.S. Federal Reserve decides to start paring back its bond purchases later than the anticipated September timeline.

“Another potential outcome from Syria is that if it does deteriorate, it could make the Fed less likely to act in September,” CMC’s Spooner said. “It’s another general supportive factor for commodities, including oil.”

Investors are now waiting for weekly oil inventories data from the United States later in the day for clues on demand in the world’s top consumer.

previousNuclearelectrica IPO to start on September 9; hopes for EUR 86 million
nextRoșia Montană bill passed by Government; project to start in 2016