Nuclearelectrica IPO to start on September 9; hopes for EUR 86 million 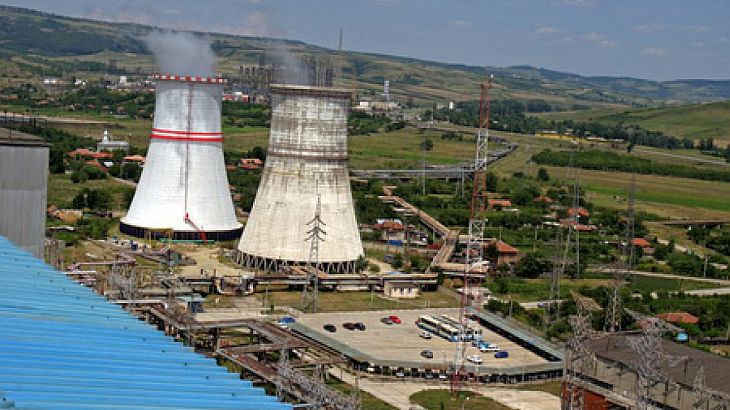 Romania will begin the initial public offering of a 10 percent stake in state-owned nuclear power producer Nuclearelectrica on Sept. 9, a government official was quoted as saying.

In June, the leftist government of Prime Minister Victor Ponta set a price range of 11.2-15 lei per share in the IPO, which was tabled for early July but then saw several delays due to administrative issues.

The listing is part of wider privatisation commitments that Romania has agreed with the International Monetary Fund under a series of aid deals.

“In principle, the offer will be announced next Friday, and subscriptions will start from Sept. 9,” Gabriel Dumitrascu, the head of the energy ministry’s privatisation unit was quoted by daily Ziarul Financiar.

Romania owns a 90 percent stake in the firm, with investment fund Fondul Proprietatea holding the remaining 10 percent, which it valued at 147 million euros.

The Government hopes to raise between 284 and 380 million lei (64 to 86 million euro). The summ will be redirected towards Nuclearelectrica by means of a future capital accretion.

Nuclearelectrica IPO is seen a real test for the authorities. Romania wants to gather from the stock market EUR 600 million for 15% of the national gas producer Romagaz this Fall. Most probably in 2014, the Romanian authorities will launch the Bucharest Stock Exchange listing process of Electromagneticaand Elec­trica.

previousThe Power Companies Will Install Over 100,000 Smart-Meters Units This Year
nextOil gains more than $2 on possible Syria strike, Brent above $117